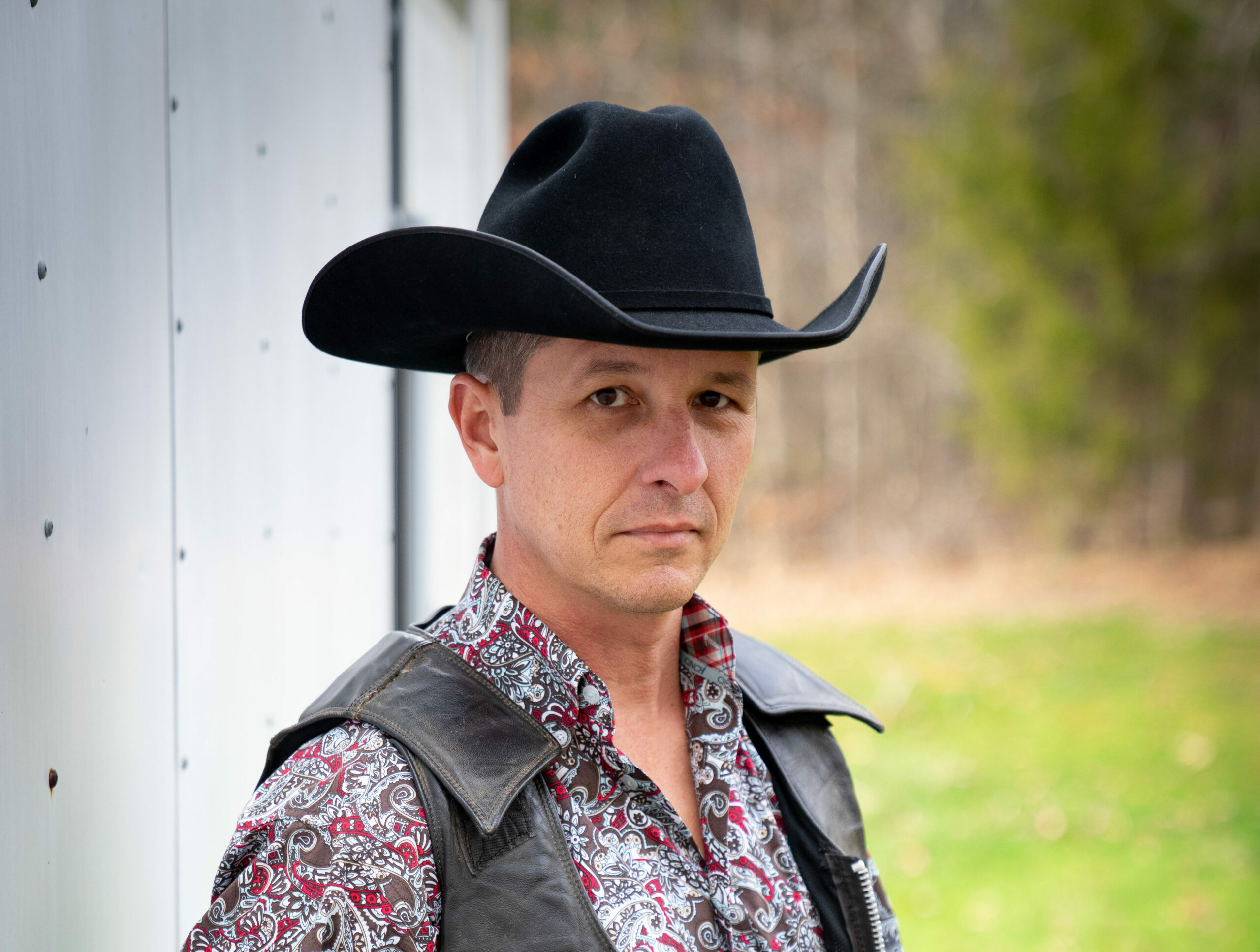 Danny Williamson, the REALTOR®, started out just as ornery as the bulls he used to ride.

“I was as bad as any new agent I’d ever seen, coached, trained or worked with,” Danny says of his start in the business. “It was a struggle. For two months, I did nothing that I was taught. I refused. I bucked everything that was given to me.”

Danny today takes a wild ride of another kind—building an office at DW Realty with new agents. To find success in real estate, Danny had to find his niche in real estate. That turned out to be the mentoring and teaching side, which steered him in the right direction.

Before there was a thriving, new Matthews office (on the very land his family once rode horses), Danny was a licensed agent in name only. He obtained his license in 1997 at age 22, and did nothing with it. Danny earned money cutting grass and at his telecommunications job at Nations Bank. He rode bulls as a hobby, and built a landscaping business of 48 employees.

Then the bull took Danny by the horns.

“I wasn’t doing it as a hobby anymore,” Danny says. He followed that dusty career path to much success, riding in the East Coast World Championships in 2000 and placing fourth in North America in the first quarter. His instructor would tell you – Danny was no natural, though.

“When I first met Danny, he said, ‘I want to be a bull rider’,” says Mark Hausma. “He had just pulled up in a little yellow hot rod, and I thought, ‘this isn’t going to end well’, but he really surprised me.”

Danny’s grit and desire to learn proved unstoppable. He worked hard at what he was told to do – something that he learned to do later in real estate. Those roots – those determined roots – began on the backs of bulls.

In August 2001, though, a serious injury ended Danny’s bull-riding career. He was hurt so badly that he couldn’t walk for 9 months, and he never went back. Luckily, he had the landscaping business to fall back on.

Then, the housing industry crash changed everything. Danny says that 90% of his business was new homes. His staff of 48 shrunk to seven.

“When that hit, it crushed us,” Danny says. So, he reached back for that real estate license.

“When he told me he was getting into real estate, I thought it was a great fit,” Mark says. “I was sure that he would do whatever he could to help his clients get what they wanted, and that he would be a benefit to any other agents he worked with.”

Peggy Antal is one of those agents. She interviewed for a spot on Danny’s team last year, and joined in February 2019. “It’s been a wonderful journey,” Peggy says. “Danny is very authentic, and wants his agents to be successful. He’s passionate about that.”

He got off to a super start in real estate – but had yet to find his passion in the industry—even as the awards piled up. “I don’t like to lose,” Danny says. “But the act of helping people buy and sell houses was not what I was super passionate about. I was just starting to realize that at my three-year mark.”

That’s when an opportunity arose that would change his career: the chance to teach. Even that didn’t get off to such a rocking start. “My first class was horrendous,” Danny remembers. “I was no good. I felt horrible for the people I taught. My second class was a little bit better. By the time I was on my third or fourth class, they were getting pretty good, and my confidence really improved.”

At home in this saddle, he builds a team with new agents. That makes growth more of a long game, but a good one, too. He’ll celebrate the fourth year of his business in April.

“I never thought I would choose to become a REALTOR®, Danny says. “I grew up on a horse farm at this intersection, at (highways) 51 and 74. We had 74 horses growing up. That’s what my parents did for a living. This was country back then.”

Danny hopes to expand to more offices. He’s finding success one challenge at a time.

“If it’s helping people, or giving them a financial edge from the monies they’ve received by doing real estate, to me, that’s where I’m finding my success,” Danny says.