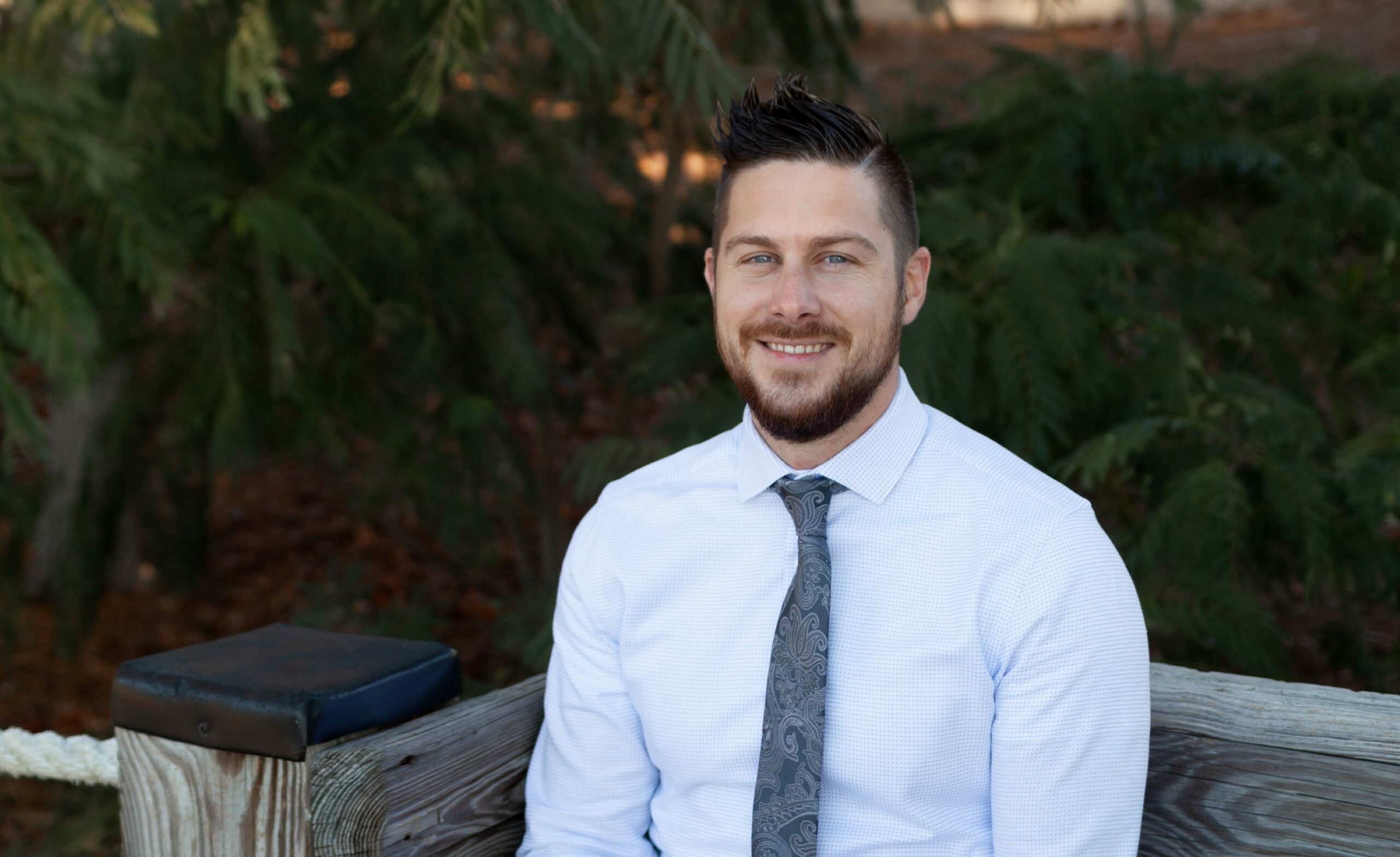 Steven Custer with eXp Realty is crushing it on his goals in 2019- with a Real Estate regimen built for results he is going to dominate 2020!

He worked 50 to 60 hours a week as a gym manager and personal trainer. A hands-off owner allowed Steven to get hands-on experience running a business, but it was toward someone else’s goals. So, he traded in his medicine ball for a for-sale sign and hasn’t looked back.

“I’ve taken that personal trainer mentality to my work in real estate, where it’s about putting people first, and everything else follows,” Steven says. “I’m building my own name instead of building someone else’s business.”

He’s making a name for himself all over Mooresville. Steven, who will complete his second year in real estate in January, takes a driven but laid-back approach to his craft; his numbers consistently become personal bests.

“Eighteen transactions at $4 million is a solid start,” Steven says. “A year later, I doubled my monster first year, and now it’s a strength.”

Rich Tomasini is a mentor to Steve, but he’s also a fan. Rich, a team leader with eXp, met Steve at the gym. He says he recognized Steve’s discipline, grit, and willingness to follow instructions to the letter right from the start.

“Steve is a throwback to the WWII generation,” Rich says. “He’s tough, he cares, and he’s become the most precise and competent evaluator of properties I’ve seen in the business.”

Patrick O’Daniel also met Steven at the gym. They’d talked real estate, and Patrick found Steven “very knowledgeable and personable.” When the time came to find a home … Steven was his guy.

“He’s been quick to find information and respond,” Patrick says. “He’s willing to work with our schedule no matter what. He’s a genuine person and down to earth. He’s more like a friend than a REALTOR®.”

Born and raised in upstate New York, Steven’s family moved to Mooresville when he was little. Despite all that, he isn’t a Buffalo Bills or Carolina Panthers fan. He’s a Green Bay Packers fan–and shareholder.

He doesn’t take much time off from building his business, but when he does, there’s a good chance Steve’s headed to Lambeau Field. He even named his dog after the place. Family, football, and friends are important to him.

“I’m most passionate about people and relationships,” Steven says. “You get to learn everything about them in a short time period. Sometimes, you know them longer and get to know them deeper. You get to know people and what makes them happy.”

Steven isn’t “really an extrovert,” Rich says, “but quite comfortable once a bond has formed.”

Coming from an effort-and-results based industry, real estate especially became a whirlwind for Steven early. Keeping emotions in check despite those day-to-day setbacks remains an objective – “those obstacles are often out of your control,” Steven says.

“That took a lot of getting used to,” Steven says. “People told me it would be a rollercoaster, and you could probably go through all of your emojis of emotions in one day. You’re happy, you’re sad, you’re frustrated, confused. You could be all over that spectrum every single day.”

Still, real estate is Steven’s passion and primary time investment. He’s thirty years old and owns 4 rentals. He’d like to add 2 each year, he says. Steven’s mom would like him to have more fun. It’s fun to crush it, though, and Steven’s doing that. And he has plans.

One step to that would be to build Custer Real Estate Powered by eXp Realty; to become a well-known name in his little town.

“I’m enjoying thinking of new ideas to take it to the next level,” he says. “Videos, trailers, websites–finding partners and building a team. I would like to own many rental properties to have passive income and make a bright future for my family.”