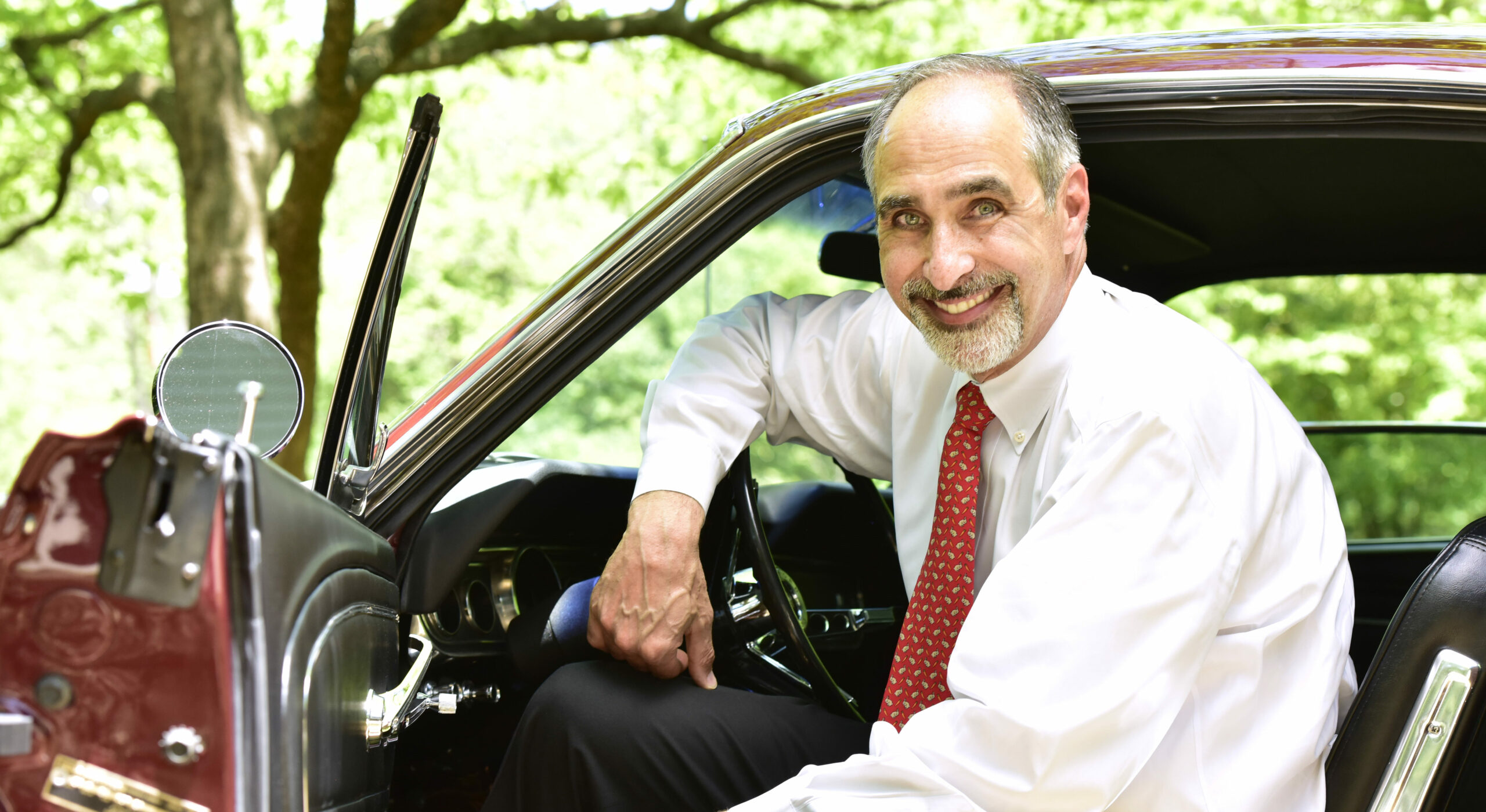 Paul Jamison of Jamison Realty with Keller Williams Realty in Matthews, NC, is a brand expert by trade. During his 27-year career in advertising, he gained an understanding of what makes a buyer connect and engage with a product. Sound familiar? That’s because it’s the same approach used in real estate. The difference: Jamison consistently gets the job done the right way, which explains why he’s this month’s Top Producer.

Jamison’s entrance into the real estate industry was a natural progression. At the time, he was spending his days as a real estate investor in Cincinnati, OH, acquiring local properties as well as real estate in Charlotte and Siesta Key, FL. During his business transactions, Jamison frequently crossed paths with real estate agents. These encounters drew his attention each time, and he quickly realized that to have better access to what was occurring in the marketplace, he needed to get his real estate license. So, he did. But Jamison didn’t jump immediately into the real estate business. Initially, his career took him in a new direction and growing industry: advertising.

For 27 years, he counseled many leading companies on the power of branding, such as Proctor & Gamble, Wells Fargo, Transamerica, and others, and helped create print and direct-mail pieces that connected with each business’ target audience. Eventually, he took the expertise and knowledge he gained in Ohio with him to Charlotte, where he opened Corporate Creative, an advertising agency, in 1989. There, he continued what he knew best – creating messages that connected emotionally with his clients’ consumers. “Advertising is about discovering what makes someone want to engage,” explains Jamison. “Real estate isn’t any different. Yes, it’s a different industry, but many of the same rules apply.”

Jamison’s outlook explains why he has been so successful in real estate since leaving advertising behind and opening Jamison Realty in 2007. His office is not only located in the oldest house in downtown Matthews (it was constructed in 1877), but it’s also where he has established the motto “real estate DONE different!” across all three areas of his business. (Jamison Realty is also comprised of Jamison Property Investments and Jamison Property Management.) “Everywhere around me, you will see the word ‘DONE’ in caps with an
exclamation point,” explains Jamison. “The last four digits of my office phone number spell ‘DONE,’ my company logo includes the word ‘DONE’ – I’ve basically made it my brand statement. That’s because everything I do in this business is about getting it DONE and doing it the right way. Typically, when you stick to that mantra, everything goes according to plan.”

So what does Jamison consider the “right way?” With him, it begins with communication, whether that’s over the phone with a client, or seated at their kitchen table, meeting them for the first time. “The kitchen table to me represents a place where people connect,” explains Jamison. “Growing up, it was where my family communed, asked questions and learned about each other. When I sit at a client’s kitchen table, I’m in their world. It provides me with the opportunity to ask questions, discover clients’ motivations and learn more about them. As a result, it’s my favorite part of the process – making that initial connection.”

Once Jamison understands what a buyer wants, the process quickly becomes about finding the right house – which can sometimes be difficult, since each one speaks to him in its unique way. “Every house has its own personality and character,” he says. “As real estate agents, we have to figure out what it’s trying to say, who it’s trying to attract and what the opportunities to connect the pieces together may be. When this equation is solved, the process takes one huge step forward.” However, many times, setbacks occur. And they can happen over the smallest things, which Jamison affectionately calls “objections.” “Paint should not be placed in the objection category,” explains Jamison. “The same can be said of carpet. Those are easy fixes, and it’s our responsibility as agents to remind clients that those are not dealbreakers.

I think sometimes we get so caught up in the little things that we lose focus on the bigger picture, which is what brought the buyers here today.” While helping a family find the perfect home that “checks all of the boxes” ranks high on Jamison’s list of priorities, being successful in business carries equal weight, and the numbers don’t lie. He’s led Jamison Realty to be among the top agencies in Mecklenburg and surrounding counties. Yet Jamison would argue that that isn’t necessarily how he would define success. To Jamison, success comes in many different forms – it can be paying someone a compliment, walking away from a harmful deal or enhancing someone’s life through a simple act. Success, in Jamison’s opinion, is all
about where you place value. That value becomes quite evident when Jamison talks about his family.

He’s been married to his wife, Kerry, for 28 years, and is a dad to three boys: Bill, Bob, and Alex. He’s also a grandfather of four. In his spare time, he enjoys restoring classic cars with his youngest son (the pair just completed a 1966 Ford Mustang), playing golf with his wife, or escaping to their homes on Fripp Island and Lake Lure. When he’s not hitting the links or finding solace in the mountains, he can be heard each Saturday at 2 p.m. on WBT’s “Your Real Estate Today,” a program he has hosted for the last 10 years.

He can also be found giving back to the community that has housed his business for 14 years. (He annually sponsors the Town of Matthews’ Pawsitively Matthews event, is a past president of the Matthews Chamber of Commerce and Matthews Economic Development Advisory Committee, and a former member of the Charlotte Regional Visitors Authority.) “I want to come from a place of contribution,” he adds. “If I can add value or learn something, I’m in. That’s what I’m after; that’s what life is all about.” It’s this thirst for knowledge that has helped Jamison finish well and get the job “DONE!,” ranking him among Charlotte’s real estate elite.

To contact Paul at Jamison Realty with Keller Williams, call 704-846-3663 or email paul@myjamisonhomes.com.