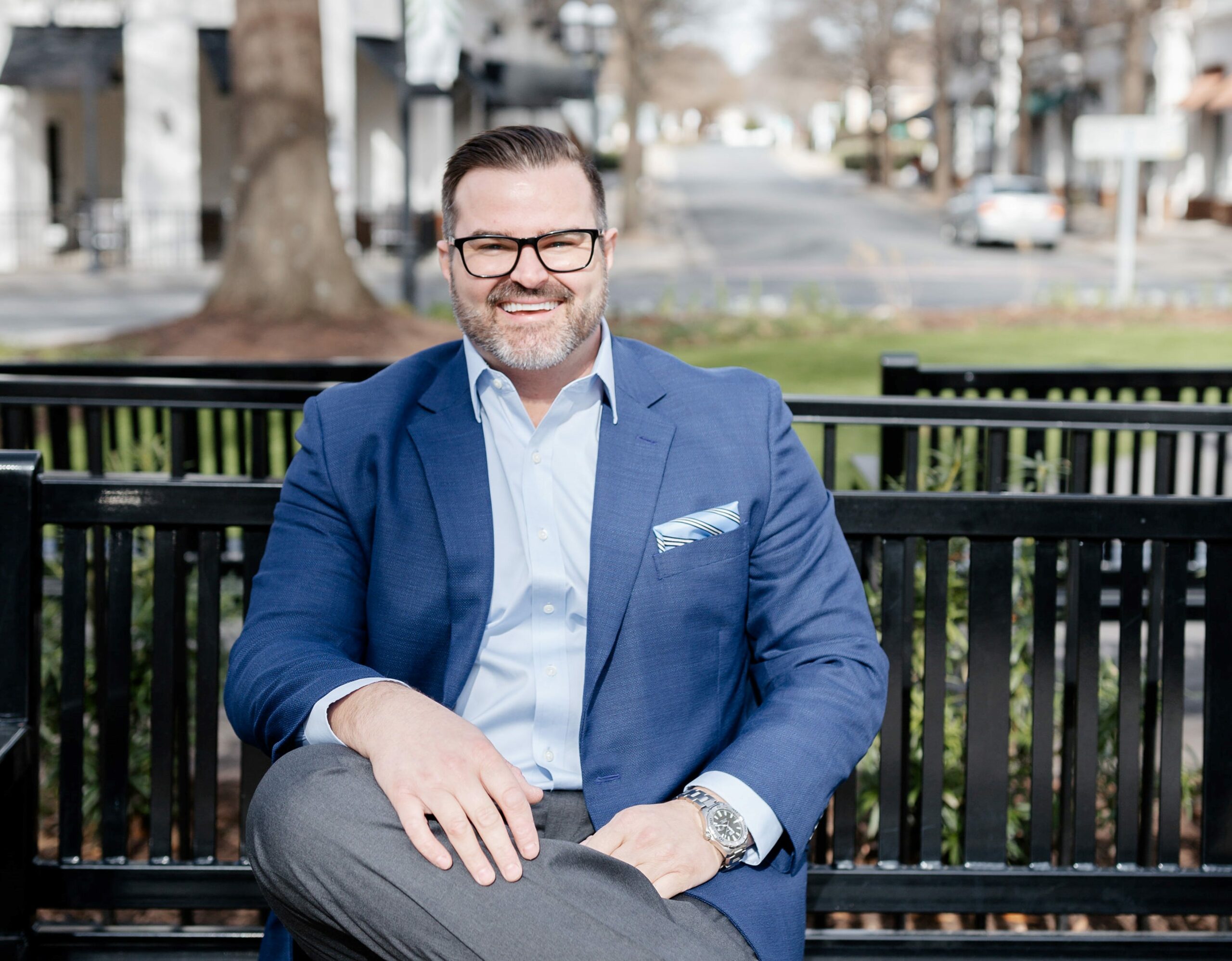 Mike Hege’s Journey to the Top!

From saving lives in the ER to finding homes where clients can build new ones, former nurse Mike Hege loves serving others. Since making the switch from medicine to real estate in 2005, he’s survived challenging times in his career to come out on top of the market – personally selling $23 million last year and, as Broker-in-Charge of the north office of Pridemore Properties, leading his firm to over $100 million in sales for 2020.

“Seeing people in trauma and despair daily will make you think about your purpose and priorities,” Mike says. “I enjoyed nursing and am still licensed, but it started to feel like a job to me. There’s nothing like seeing people hover between life and death to make you realize time is finite. You should be doing what you love.”

While working the night-shift in the ER full-time, Mike started moonlighting in real estate during the day. “I was working 100 hours a week to earn more for my family,” he says. “And real estate appealed to my entrepreneurial spirit. It was still stressful, and I worked just as hard as in nursing, but the results were directly correlated with how well I did my job. I loved contributing to people’s happiness and having more control over better outcomes.”

In 2006, Mike left the ER to become a full-time REALTOR®. That’s when he met his friend, mentor, and future business partner, Scott Pridemore. “Scott set the perfect example of what I wanted to do and how I wanted to be,” Mike says. “His tutelage and leadership laid the foundation for my success.”

Mike looked unstoppable after winning Rookie of the Year in 2007 and receiving the Vane Mingle Award for educational advancement, sales, and community involvement. Then life happened. The market crashed in 2008, and Mike went through a soul-crushing divorce.

“I lost everything,” he says. “I was living in a friend’s basement and had to moonlight as a PRN nurse to make ends meet. The only good thing about being at rock bottom is there is no place to go but up. But you have to have the right mindset. I decided to rebuild brick-by-brick, improving at least 1% every day, constantly seeking knowledge, and surrounding myself with people who would give me energy instead of taking it. Being around successful, positive people gave me the push and the drive I needed to get out of the muck.”

During this time, Mike’s two children remained his primary “why,” but his “why” expanded by one. “I met my wife, Tami, at the lowest point in my life, and she helped me re-examine what love is,” he says. “Tami is living proof that amazing things can happen even in your darkest days, and that all things work together for good to them who love God, (Romans 8:28).”

By 2012, the market was humming again, and so was Mike’s career. “I went from surviving to thriving by focusing on serving families well and ditching self-limiting beliefs,” he explains. “As Tony Robbins says, ‘Focus goes where energy flows.’ I started tracking and measuring my business and went on a voracious quest for knowledge, taking every designation course I could come across and being one of the few local brokers to earn a master’s degree in Real Estate. More education means more value to my clients and translates into better service. I also took one-on-one coaching sessions with the team at Brian Buffini and worked his system to the letter. Success comes from preparation, focus, expanding your sphere of influence, working your referrals, and increasing your knowledge. By 2017, I was consistently hitting the $18 million mark.”

Meanwhile, Scott became like an older brother to Mike and asked him to expand Pridemore Properties into the north Charlotte area in 2014. In 2020, Mike closed on 76 transactions and had his best year to date. “Our bread and butter are the people we help and the families we serve,” he says. “This year, we’re creating a Legacy Team as a natural segue to grow and help more families.”

Giving back to the community is important, too. “There is a wealth divide in Charlotte,” Mike says. “Homelessness is a problem. To help, I volunteer time and resources at local shelters, and I’m an active supporter of Catholic Charities. Everyone should have a roof over their heads and hope to hold onto.”

Faith keeps Mike grounded, and martial arts gives him an outlet. He’s an avid practitioner of Gracie Jiu-Jitsu, also known as the Gentle Art. “It’s about using the maximum amount of skill with the least amount of effort and has a lot of real-world applications,” he says. “Tami and I now have four children, Skyler (18), Kaydin (14), Sophia (6), and Luke (4), and all of them have practiced at one point in time. We love the simple things in life, like game-night, having meals together, and taking family trips. My family is a beautiful reminder that if you’re knocked down in life, you don’t have to stay there. Get back up, focus, and fulfill your purpose. If I can do it, anyone can.”