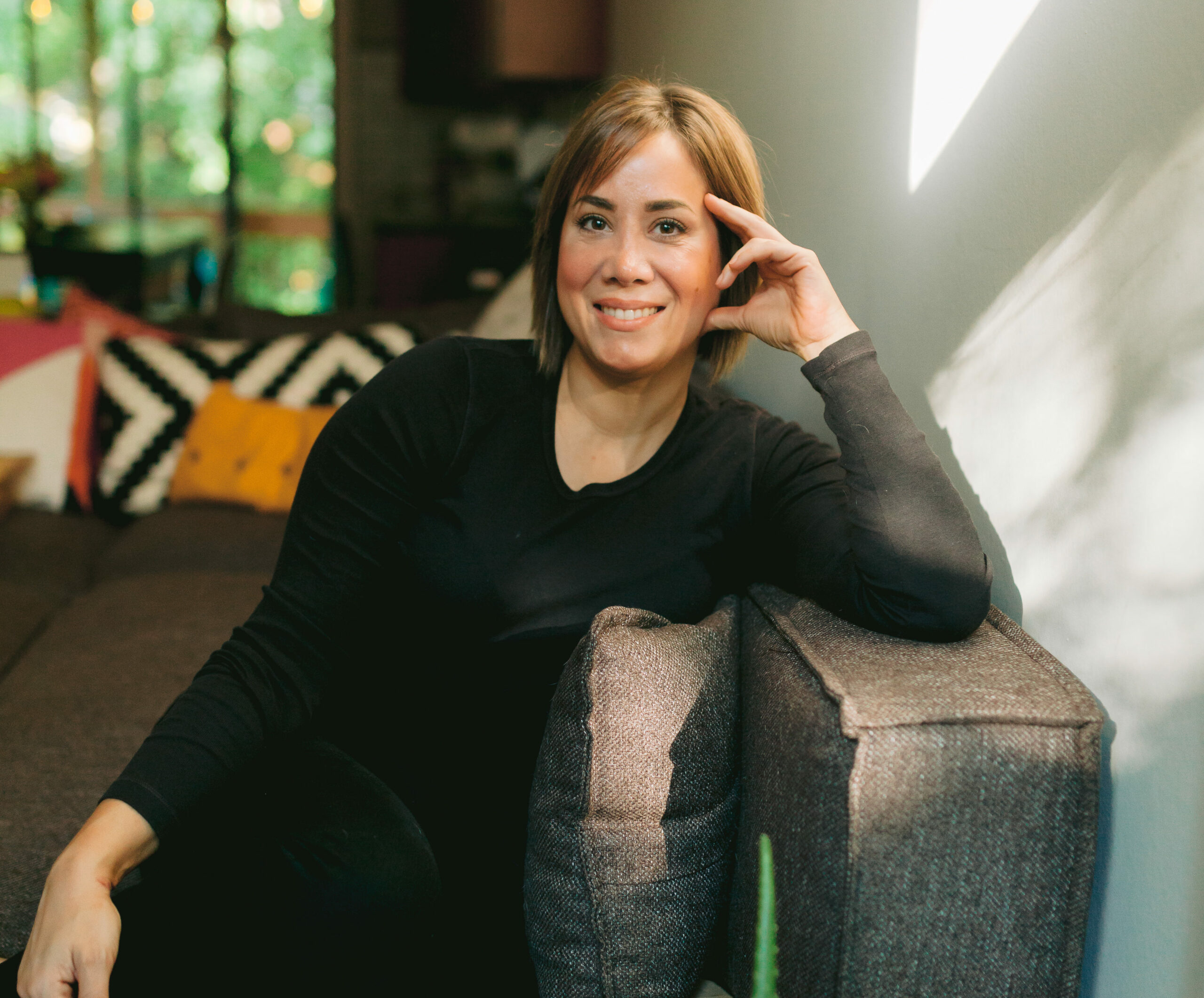 Jenny Johnson with Rinehart Realty is the Bronze BIC

Jenny Johnson has one of those personalities.

It shows in the way she tells stories, as she did for this story. It comes through in the way she parents her kids. And it definitely comes out in the way she cares for her team as a broker in charge and agent at Rinehart Realty.

Jenny relayed hilarious stories of finding hair-antulas – her term for “scary spiders” found in show homes, leftover from male grooming – and big actual spiders that could qualify as pets.

In her own quirky and lovable way, she keeps an eye on her agents’ appearances for them.

Their cars. The houses they show. And keeping their agent photos tastefully updated to modern times. Jenny had a shoot to get her agents’ photos updated, but didn’t get hers done. She was the one holding the mirror and enhancing their lighting.

“Being clean is foreign to me,” says Jenny, mom of two. “My kids are messy. I’m comfortable in their mess.”

Unhappy with photos taken in her office, Jenny sent them to a friend. “I need to look decent,” she told her. “I need to look better than that.” Her friend told Jenny she was as “pale as a light,” and advised getting a spray tan, pronto.

Always the model for her agents, Jenny took to Google maps to find the closest spray tan facility. “Parts of that experience can’t go in this article,” Jenny says. Agreed.

To get a spray tan, one needs certain supplies. “Sticky things” for the bottom of your feet, so they don’t get sprayed. Nose plugs. An exfoliator and primer (seriously). As well, instructions to bounce around and shimmy to get the spray in all of the crevices. “Something I would have never thought of,” Jenny says.

Jenny learned she’d have to let the pigment set for two or three hours on her face – and eight to 12 hours everywhere else. “You’ll want to test it,” the woman at the front desk advised. She hadn’t planned on that.

She also hadn’t planned on a rainy day as she left the salon at 5:30 p.m. – for an 8 a.m. photo shoot. “I’m polka-dotted at that point,” she says. “Also not planned. But I went home because I had to marinate in this stuff.”

“This stuff is no joke,” Jenny says. “I can stand outside and go from pale to brown in 10 minutes. But, I spent 60 bucks on this, slept like a mummy, and got up at 3 a.m. to see what my color looks like.”

All for her photos – and ultimately, all for her agents, whom she loves.

And that’s the kind of boss you’d want to do anything for. Even if it involves human marinade.