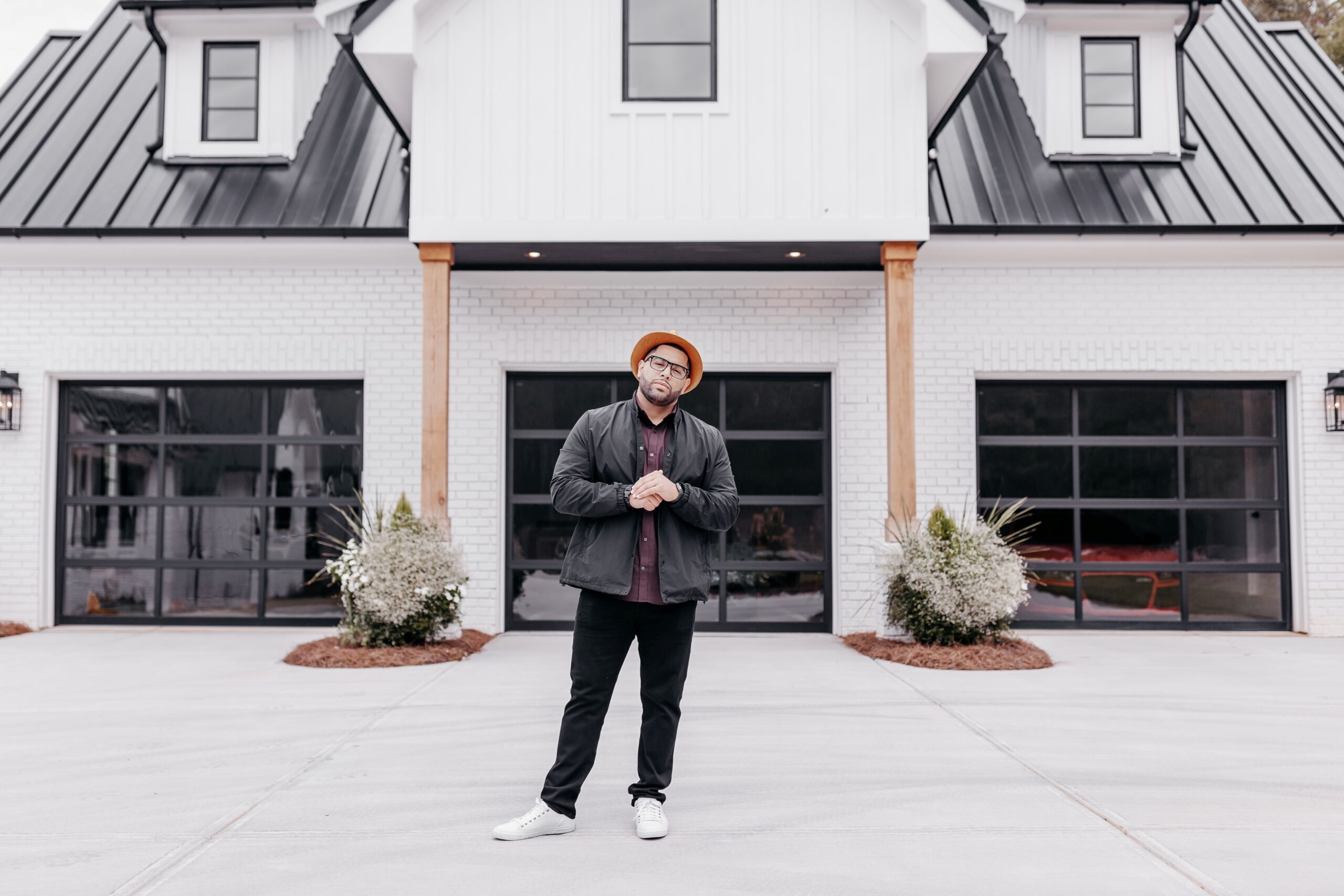 No Fear – Freddy Gonzalez is Game On!

“Success, to me, is very simple. When you no longer fear the unknown, I believe you have reached a level of success that is truly astonishing.”
-Freddy Gonzalez

Competition is in Freddy‘s blood. A self-proclaimed “sore loser,” Freddy is “game on” all the time. He has been in the competitive world of sales since 2004. Originally from Brooklyn with “a hint of New Jersey,” Freddy grew up an athlete, but an injury changed his direction. Freddy re-directed his innate team skills to begin his career at large in sales.

Obtaining his real estate license in 2017, Freddy owned a marketing company and had dual careers until he sold his marketing company to devote his momentum to real estate full time—in not one—but THREE states! Freddy is currently licensed in Florida as well as North Carolina and South Carolina. In Florida, he is part of Compass Real Estate. In Charlotte, Freddy is a rock star with Giving Tree Realty, and he is currently starting his team that is three agents strong.

When asked why he chose real estate in light of all the various sales opportunities, Freddy tells us, “I have always loved helping people and have always been very passionate about being my own boss and running my own business. My business partner/mentor told me to come join him on this real estate venture, and here we are now.”

Having a solid mentor through his career has been pivotal.

Freddy adds, “Sean Sowers is someone whom I have always looked up to. He has mentored me through basically my entire real estate career. The main reason I love Sean as my mentor and why I chose him is because of the way he lives his life. Sean puts his family first; he is down to earth and has a pure heart. Sean is very successful in real estate as well, and is driven by his family.”

With game stats such as a career volume of almost $8 million, it seems Freddy is continuously moving forward. Accolades have accumulated in his trophy case—Freddy was nominated for Rookie of the Year in his first year in the Carolinas; he has also won top volume and top transactions producer at his firm and Rookie of the Year at Giving Tree as well.

When asked about his passion for the business, Freddy notes, “At the moment, it is helping younger, newer agents find their way. The team I am building is with new agents who I am helping build their brand and learn the business. I want to be the mentor for them that Sean was for me.”

“The most rewarding part of real estate, for me, is the ability to build these long-lasting relationships with my clients,” Freddy says. “I have friends than I now consider family that were once clients. They will go to the end of the earth for me and back. That means so much to me.”

As any sports fan knows (Freddy is a big Rams fan but still respects our Carolina Panthers), with all the fruits of victory, there are always obstacles to overcome. Freddy shares, “My biggest obstacle I have always faced, due to moving so much, is building a network. I have pretty much had to start from scratch everywhere I go. It may be one of the hardest things to do, but doing it right can be so satisfying.”

In his personal time, Freddy loves to spend time with his beautiful fiancée, Tiffany Antiqua. Tiffany is in the business as well—she is in the process of becoming a mortgage lender. The couple has a pup named Luna, and they enjoy traveling all over, locally and out of state. A favorite spot you can find Freddy and Tiffany is at Smelly Cat café in NODA, enjoying a coffee.

Freddy finds time to give back in his spare time as well. He is active with Safe Alliance, which is an organization that helps victims of domestic violence.

Real Estate, like sports, is an ever-changing playing field. Freddy’s words of advice to up and coming rising stars are fierce, functional, yet simple: “Let go of fear. Fear will handicap you whether you are buying, selling, becoming a REALTOR®, or thinking about it. So many people do not get even to 10% of their true potential because they are afraid to take a leap.”