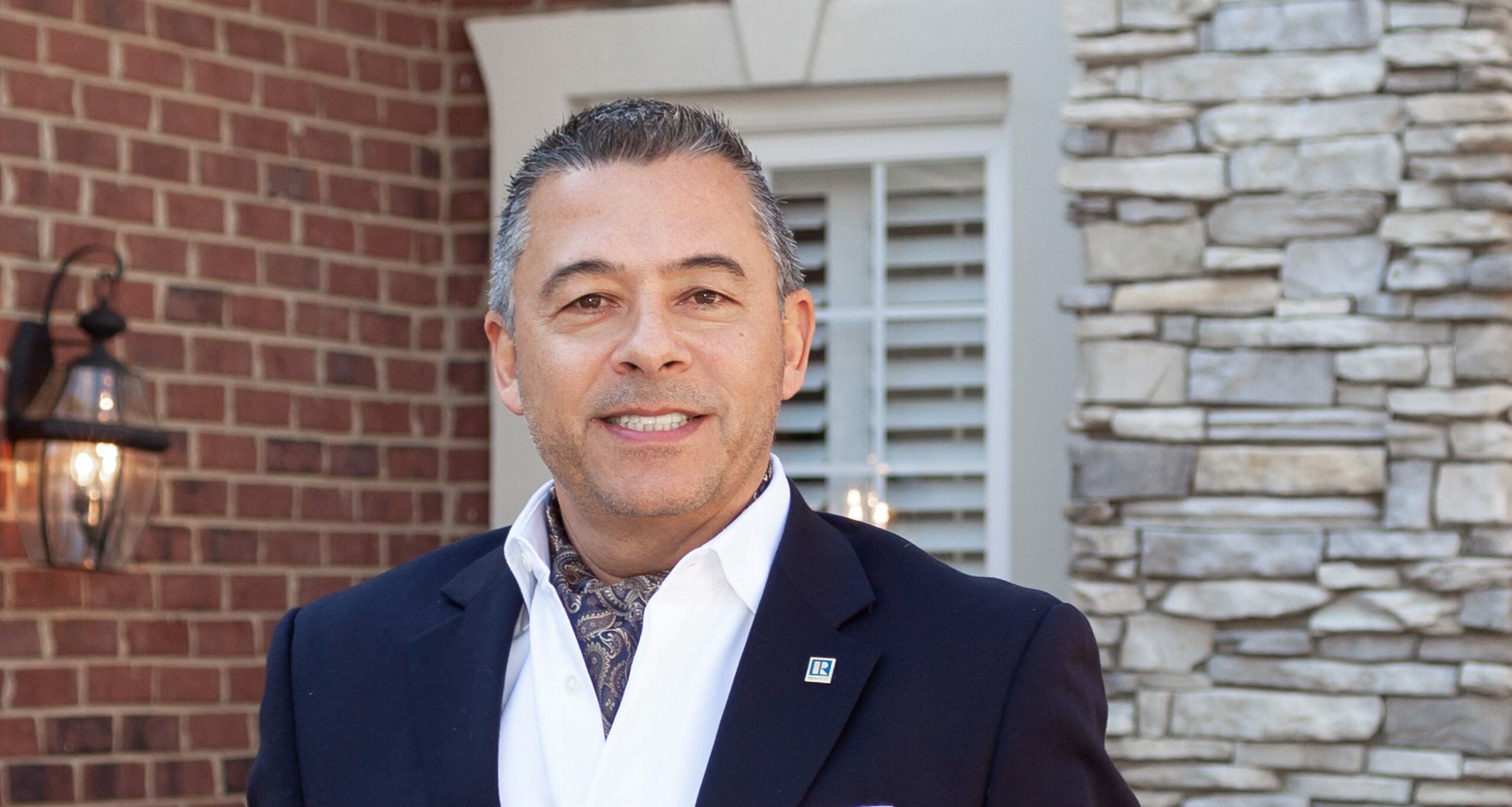 Enrique Alzate – Realtor Proves That Nothing Is Impossible – Especially the American Dream!

Starting over is hard, especially when you are doing it in a new country where you don’t know anyone and you can’t speak the language. Becoming a multi-million-dollar producer under these circumstances may seem impossible, but not for Enrique alzate ! He is a walking example of the American Dream. “I love the United States as much as anyone,” declares Enrique. “It’s a country that gives opportunities to every single person, and I can prove it.”

Enrique is from Colombia, South America, where he worked in finance for Mastercard and quickly moved up the corporate ladder. He has an advanced degree in marketing and was leading financing seminars for the company. In 2000, the U.S. granted political asylum to Enrique, his wife, Juliette, and their then 8-month-old daughter, Carolina – who is now 20-years-old and attends UNC.

“It’s a long process that you have to do step-by-step,” explains Enrique. “We fled Colombia and moved to New York with nothing. After five years, we became residents. A few years later, we applied for citizenship – officially becoming United States Citizens in 2011.”

A lot happened in those years. Enrique started learning English right away. He also applied to work retail at Payless Shoe Source and was promoted to a management position within months. Juliette gave birth to their son, Santiago, who is now 11, and the entire family took a fortuitous vacation to Charlotte, North Carolina.

“We fell in love with the state,” smiles Enrique. “I was able to transfer here with Payless in 2007. I was grateful for my position and all the friends I made, but Payless didn’t feel like the right career for me. I’m passionate about finance, and I’ve wanted to help people ever since I was a child.”

Real estate had interested Enrique for years. Finally, Juliette convinced him to go for it. “My wife was happy in her career as a surgical assistant, and she wanted me to be happy, too,” explains Enrique. “I decided to take the real estate test even though I was nervous. I was working full-time and studying every night. It wasn’t easy, because I had to translate everything. My family cheered me on the whole time.”

Enrique passed the test in August of 2014 and has a real estate license in both North and South Carolina. He joined Wilkinson ERA Real Estate in 2016. His Payless co-workers became some of his very first clients, and he continued to work there for three more years until he was ready to do real estate full-time.

As an agent, Enrique only closed on one home in his first year. That number jumped to 20 in 2017 and doubled to 40 in 2018. Last year, Enrique’s business exploded to 71 transactions, amounting to almost $15-million in sales. He credits his incredible success in just five years to his wife’s brilliant marketing, the top-notch team of professionals he works with, and his commitment to doing real estate differently than everyone else.

“I saw a big opportunity with the Hispanic community,” Enrique says. “A lot of people don’t think they can be homeowners because they can’t get a loan. I know all the loan programs in the United States, and I can help residents, citizens, and dreamers find a program that fits their needs. I don’t sell anything; I focus on finance.”

He also focuses on education. Enrique has two radio programs on popular Latino stations where he talks about lending. “I teach people what’s new, how to get credit, and how to increase their credit scores,” he says. Juliette helps with the show and manages all of Enrique’s social media and video marketing. “We are building a brand together,” he says.

Word is getting out. Enrique is known for being a skilled negotiator who fiercely advocates for his clients to get them in a home at the best rate possible, with the lowest closing costs. He also has a track record of selling homes within days of listing. He’s able to do this because he has a rock-solid team of professionals he can call anytime, day or night.

William Cabellero of QC Lending, LLC is one of several lenders on that team. He describes Enrique as relentless. “He’s driven, he never sleeps, and he’s a good looking dude,” laughs William. “Happiness is more important than pride. Enrique sets expectations that deals will get done.”

Michael Troche, a Loan Officer at Movement Mortgage, agrees. “Enrique is a true champion for his clients. He goes out of his way to help each client achieve the American Dream of homeownership, in turn, helping bridge the wealth gap not just for that immediate client but the generations to follow.”

Ray Shanahan, Vice President of TowneBank Mortgage, is proud to work with Enrique. “He wears his heart on his sleeve on both sides of the transaction, whether he’s the buyer agent or listing agent,” Ray says. “It’s been amazing to watch him grow his business quickly from hard work and dedication. Enrique makes his clients part of his family!”

In 2019, the National Association of Hispanic Real Estate Professionals ranked Enrique as the 25th Best Agent in the South, and 166th Best Agent in the United States. He is currently #1 in transactions and the 4th highest producer at Wilkinson ERA Real Estate, a company of more than 900 agents. He’s building a multi-cultural clientele as his reputation spreads – and he’s eager to work with any person who needs help getting into a home.

“I roll out the red carpet for every client,” says Enrique. “There are real people and families behind every contract. There are genuine feelings in every transaction. I care about them all.” Enrique is living proof that anyone can start over, and almost nothing is impossible – especially the American Dream!