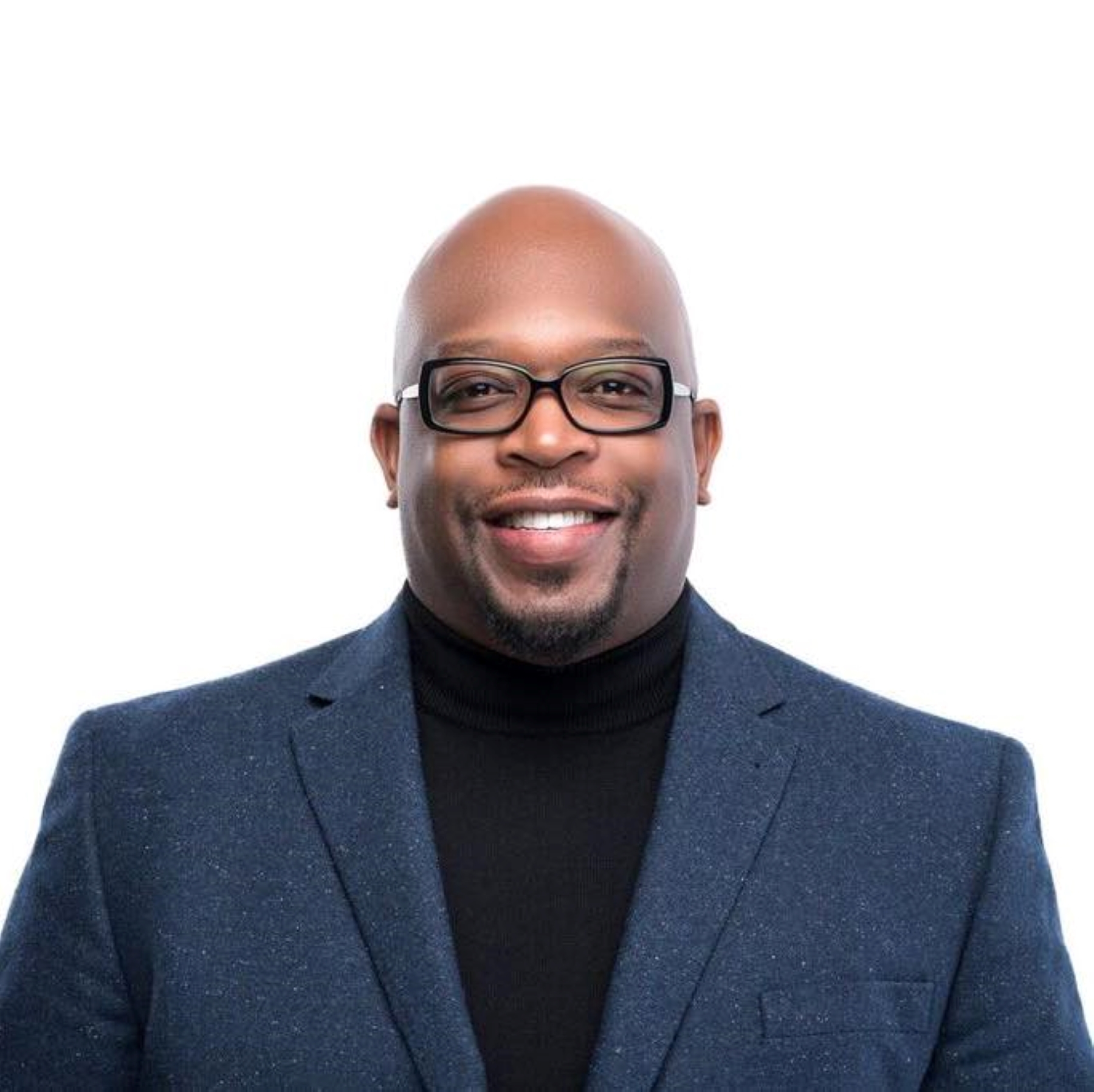 Success never sounded so good! From writing songs with Quad City DJ’s, Uncle Luke, 95 South and being featured on their album, to becoming a rockstar REALTOR® in Charlotte, Ed Averette has put his musical talent to work. Now he’s the number one Fathom Realty agent in Charlotte, and he and The Averhome Group/Fathom Realty team are set to break records all around the east coast.

“People know me as ‘Ed the Rapping Real Estate Agent’ because I take popular songs and turn the lyrics into something geared towards the home buying process,” Ed says. “I have a real estate album called The Real Estate Trilla with a song that outlines how to buy a home. It’s called The Process, and the video has over 160,000 views on Facebook. It’s helped grow my business by 30%, and I enjoy using music to help more people own homes.”

Raised in Jacksonville, Florida, Ed was in foster care from age 10 until he graduated high school. He then served in the United States Army as a personnel management specialist for four years before leaving the military when he signed a record deal. When his deal fell through, he moved back to Jacksonville and bought his first house.

“While looking to buy our home there, my wife, Phylis, and I didn’t have a good experience,” he says. “I realized I could do a better job if I went to school and got my license. It takes discipline to be an excellent REALTOR®. The skills I learned in both the music industry and the military translated well.”

Ed continued to pursue music while working in the corporate world, which brought him to Charlotte. That’s when he decided to pursue real estate full-time. “I’m big on networking, and I generate a lot of leads from my commercials and my social media marketing. My name stands out because I’ve customized my business around my personality. I use raps to tell people how to get started. Millennials love it!”

Quickly garnering more business than he could handle on his own, Ed launched the AverHome Team in 2006. The team now includes eight agents in several cities that Ed is deeply connected to, including Charlotte, Raleigh, Columbia, Winston-Salem, Atlanta, and Jacksonville.

“Different markets are intriguing to me,” Ed says. “We’re all told to farm a certain set of zip codes, but that’s boring. I love finding talented agents in different areas who are open-minded, disciplined, self-motivated, and who want to do things differently. When they join my team, they get an immediate boost from my leads and branding. Then I mentor them to be even more successful. I give my agents one-on-one training and a game plan that works.”

In 2019, The AverHome team sold $15 million, and they’re on track to exceed that in 2020. “Our approach is like a friend helping a friend,” Ed says. “It’s never just a business transaction. It’s about building trust and having integrity. We focus on relationships and educating people about the home-buying and selling process.”

With hit after hit, Ed plans to expand into every market in the United States. “You have to know your worth,” he says. “Having a record deal was awesome, but it never defined me. I’m grateful to use my music to help the community and teach others to be successful. I don’t chase the money. When you take care of people, the money will come.” And that’s what we call a mic drop!