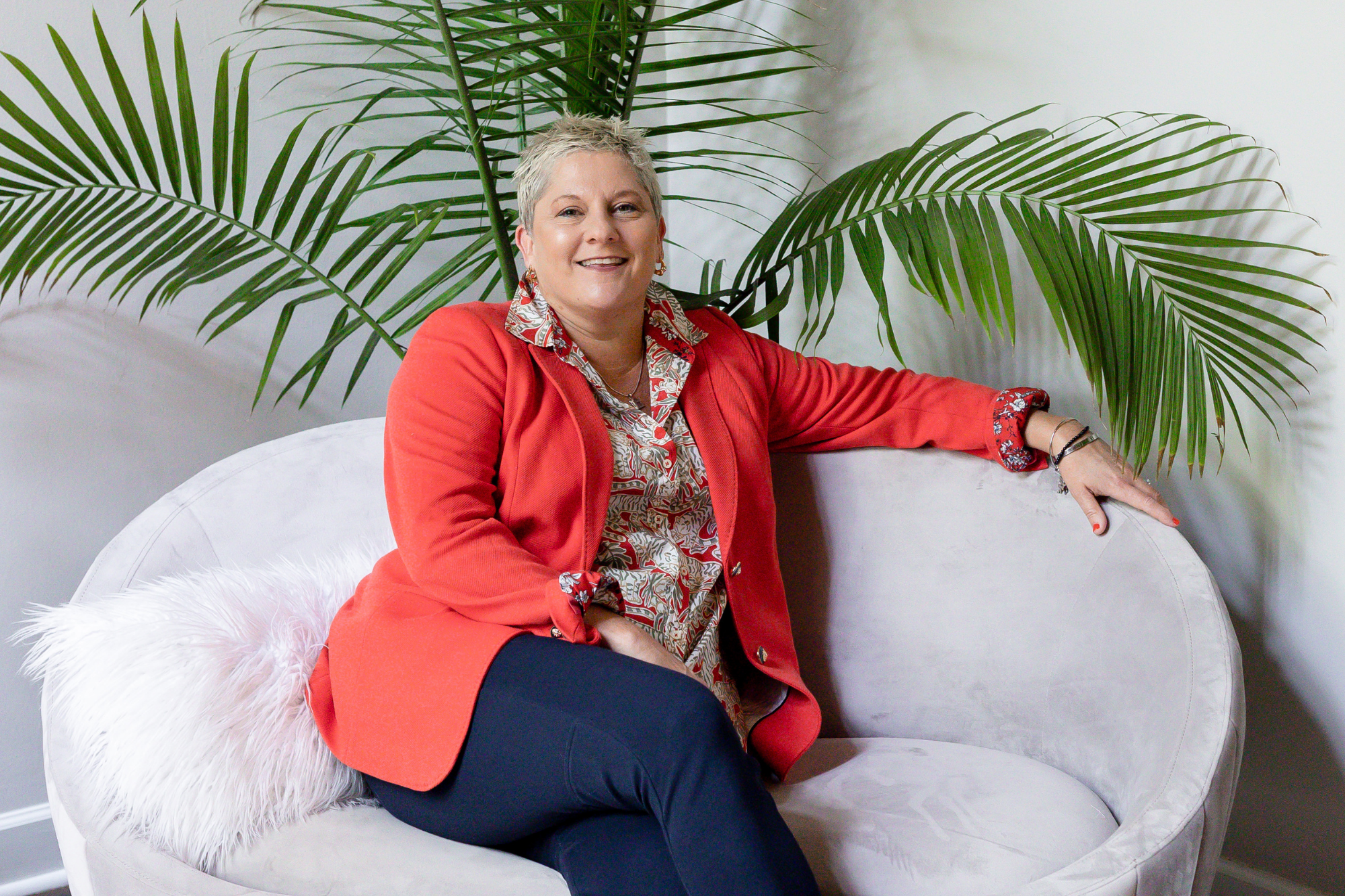 Robin Mann is Dedicated to Serving Others!

If REALTOR® Robin Mann could door-knock every day, she’d be a happy woman. Extroverted, curious, and unconventional, this former youth pastor loves getting to know people and finding ways to help them. Averaging a closing a week for the last several years and currently on track to close $25 million in 2021, Robin has to be strategic in how she uses her time.

“Whether you’re door knocking, cold calling, holding open houses, or interacting on social media, real estate is all about starting relationships,” Robin says. “It’s not a quick process. So, it’s essential to understand where your leads come from and focus on that area. While I love door-knocking, that isn’t the best return on my time. The majority of my leads come from organic networking on Facebook.”

Originally from Athens, Georgia, Robin spent 13 years in youth ministry with the Presbyterian Church USA, starting as a teenager on summer staff at Montreat Conference Center. After graduating from Saint Andrew’s University in North Carolina with an art degree, Robin tried something completely new and out of character – corporate life.

“I was miserable,” she laughs. “I took a cut-throat sales position and hated it, but I had to make a living. My parents divorced when I was 13, and after that, I was determined to be an independent woman who provides for herself. I’d met my husband, Wally, on my first day on campus at college, and we dated eight years until I felt ready to get married. Then, I asked him to marry me!”

Quitting the corporate job, Robin planned to attend seminary back in Georgia while Wally stayed in North Carolina. But, one month into their long-distance engagement, she knew she couldn’t do three more years of that. So she returned to Charlotte, married Wally, and had two babies, Chloe (21) and Griffin (19). “I was still figuring out where I fit in the world,” Robin says. “My driving force has always been to help others. That’s what ministry was about, what real estate is about, what parenting is about, and really, what everything is about.”

It took a few more years before Robin found real estate. First, she and Wally moved to Charleston, where she started a face-painting business, became a mural artist, and gave historical tours while driving a two-mule carriage for tourists. Then, after returning to Charlotte, Robin took a telemarketing job with the Community Blood Center of the Carolinas, where she called and convinced regular blood donors to give platelets. “My goal was to set five appointments a week, and pretty soon, I was setting five a day,” Robin says. “It gave me the confidence to try real estate. Also, after all of our moves, I knew what it took to be a good REALTOR®.”

Robin and Wally took out a credit card and charged her real estate class, test fees, and dues – with Robin passing the real estate test in April 2014. That July, she closed her first deal and paid everything off. “I was determined to make it happen,” Robin smiles. “For the first nine months, I did two full-time jobs, working in an art studio for adults with disabilities while doing real estate in the mornings, at lunch, after work, and on the weekends. Then, in 2015, I took a leap of faith and focused solely on real estate.”

Today, Robin is ranked number 195 in sales volume out of over 16,000 real estate agents in the Charlotte area. In addition, Real Estate Executive Magazine named her one of the “100 Most Influential Real Estate Agents” in Charlotte. Robin is also a master at social media engagement, using creative marketing techniques like hiding “zombie babies” in her listings and offering a prize to the first follower to find them. In December 2019, Robin joined eXp Realty, recently launching a team with six forward-thinking agents as non-traditional as herself.

“I started the Robin Mann Sold in the Carolinas Real Estate Team to give other agents a hand up and help their business grow,” Robin says. “I didn’t get here by myself. A whole network of people helped me succeed, including my lenders, attorneys, transaction coordinators, and amazing assistant. Starting a team is a way to pay it forward, and eXp offers a way off the hamster wheel so agents can enjoy more personal time while still earning an income.”

In her free time, Robin loves to sit on her back porch with her family and pets. They have a hairless toy Xoloitzcuintli named Louise, a Meagle named Ron Swanson, and four cats named after Robin’s favorite movie, Elf. Robin and Wally also invest in real estate and love to flip houses. “Real estate has opened moments I’d never thought I would attain, like taking family vacations to Europe and Disney World,” Robin says. “Ultimately, it allows me to keep being the hands and feet of God, helping people get to where they want to be and find peace. I see it all as ministry because real estate is not about me. It’s about serving others.”