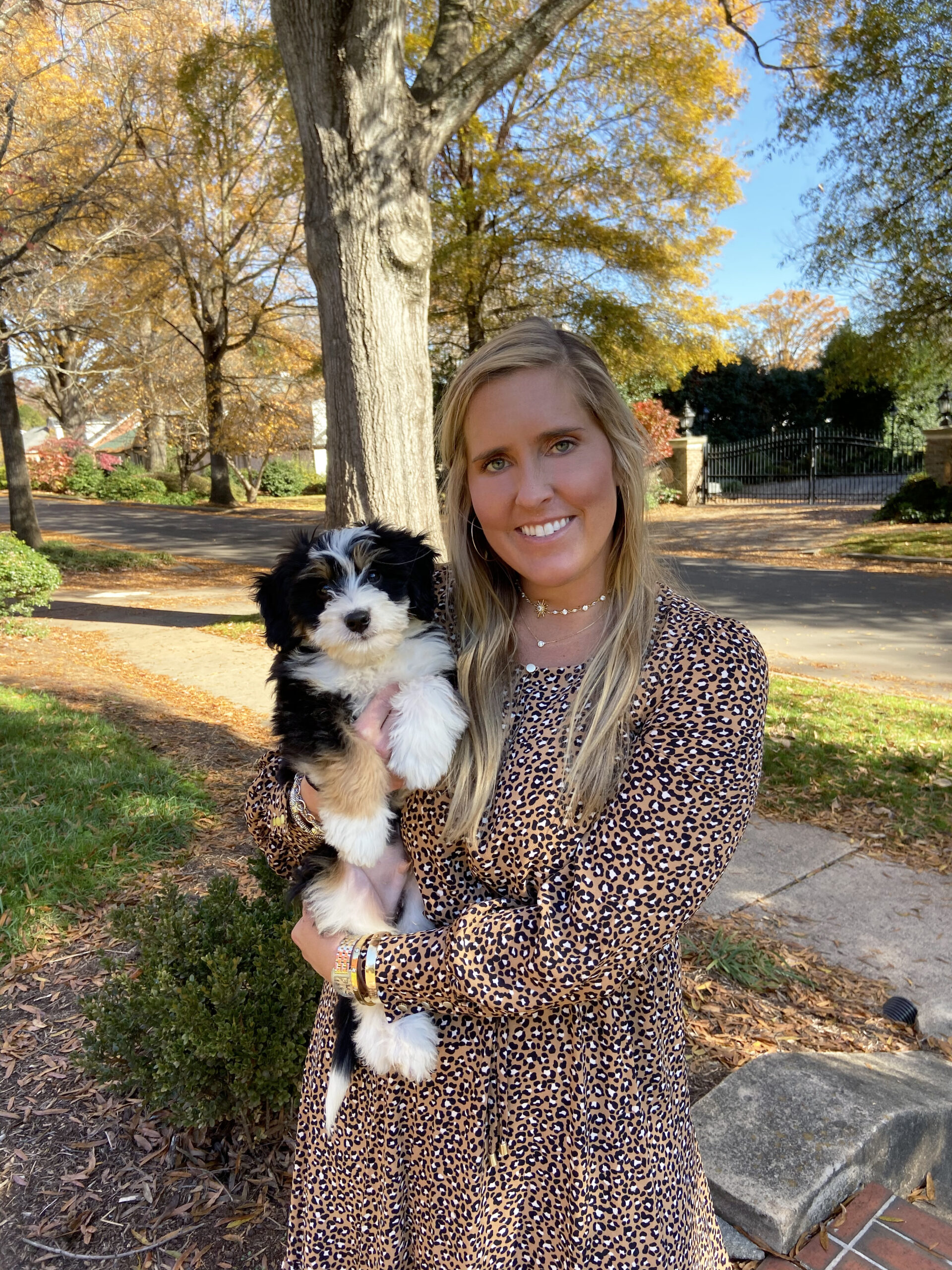 Cackie Morrow, a Charlotte native currently an agent at Realty ONE Group Select, has had a few unique experiences throughout her real estate career. One of those experiences, in particular, includes a newfound real estate term: “The Weekly Smell Test.”

Two weeks ago, Cackie had a final walkthrough with one of her long-term clients that she is close to. No big deal; it was supposed to be maybe a five-minute task. Her client was purchasing the property as a rental. “As we got out of our vehicle, something smelled horrible,” Cackie notes. “We were all the way down the driveway by the sidewalk, but we could tell that the smell was coming from inside the home.”

Apparently, the neighbors had smelled the offensive stench also. “They told us they think something died in there,” Cackie remembers. What smell could possibly be so strong, that it can be detected in the neighbors home, and from the sidewalk outside?

Bravely, Cackie and her client walked up to the front door and turned the key. It was in the dead of a North Carolina summer. When Cackie and her client opened the door, they were immediately accosted by a fresh wave of the horrific smell. Instantly, Cackie and her client noticed that the power had been turned off—the last time the power was on in this home was two weeks prior. In this moment, the ladies were grateful for the fact that masks and gloves were mandatory at this time during the COVID-19 pandemic. “We could not breathe, and we thought we were going to pass out!” Cackie exclaims.

“We could tell the smell was coming from the fridge,” Cackie tells us, “so we went to the kitchen to investigate.” Slowly, this brave agent and her life-long client (with their COVID gloves on) steadily open the freezer.

An infestation of maggots and bugs greeted the ladies—there had been a raw chicken stored in the freezer this entire time, two+ weeks during 100+ degree days of summer with no power connected to the house.

“We had to get the chicken OUT,” Cackie states. “There was no other option.” So, Cackie did what any experienced real estate agent would do. “I had one of those plastic, reusable TJ Maxx bags in my car,” she notes. “It was full of clothes that I was going to donate over to the Goodwill.”

Hastily, Cackie dumped the clothes into the trunk of her car. “We were seriously on borrowed time being in that house,” she says. “The smell was nauseating!”

Cackie’s client is the go-getter type, and she did not make Cackie fight this battle against the chicken alone. “We ended up disposing of the chicken in the TJ Maxx bag,” Cackie tells us. “My client sprinted the bag to the garbage as fast as she could.” The chicken incident is over, one might think. But is it?

After disposing of the chicken, Cackie and her client immediately went home to shower. “I was literally stripping my clothes off at the door, stumbling around to get into the shower as soon as possible,” Cackie remembers. “I felt like there were bugs and maggots all over me!”

The source of the smell was ridden from the home, but the scent itself? “It was horrible,” Cackie says. “We scrubbed the freezer, but it did not make a difference.” With her client’s new home being a rental property, it was supposed to be clean and shiny, not filled with the horrific stench of dead animal.

Two weeks later, Cackie and her client are still dealing with the chicken incident. “We ultimately threw away the refrigerator,” Cackie tells us. “At this point, we have had the home cleaned 16 times by professional fumigators.”

“My client texted me today and asked me to pop by the property for a ‘smell test,'” laughs Cackie. “We now have a new REALTOR® term: Don’t forget to pop in your properties for ‘The Weekly Smell Test’!” 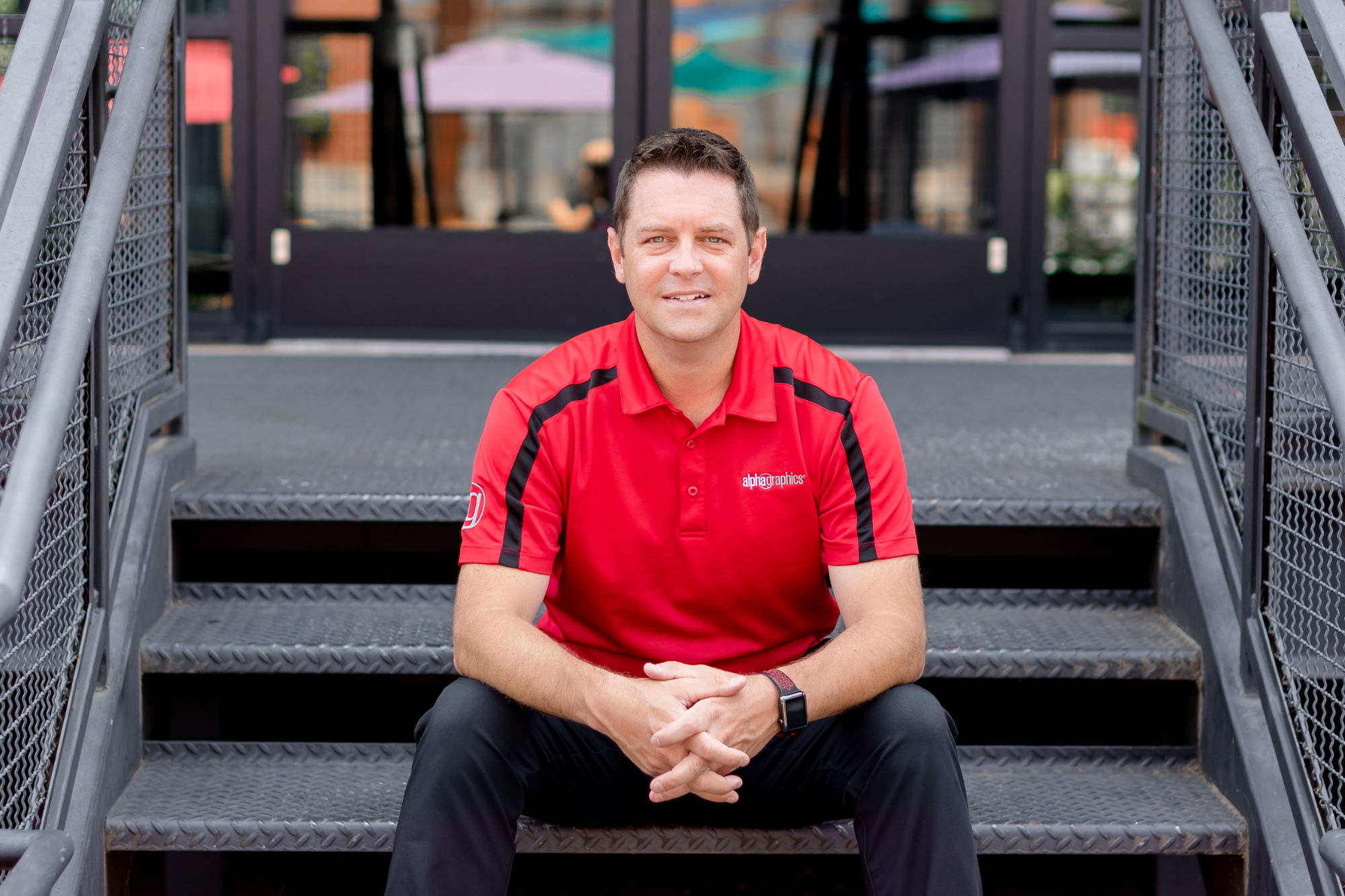 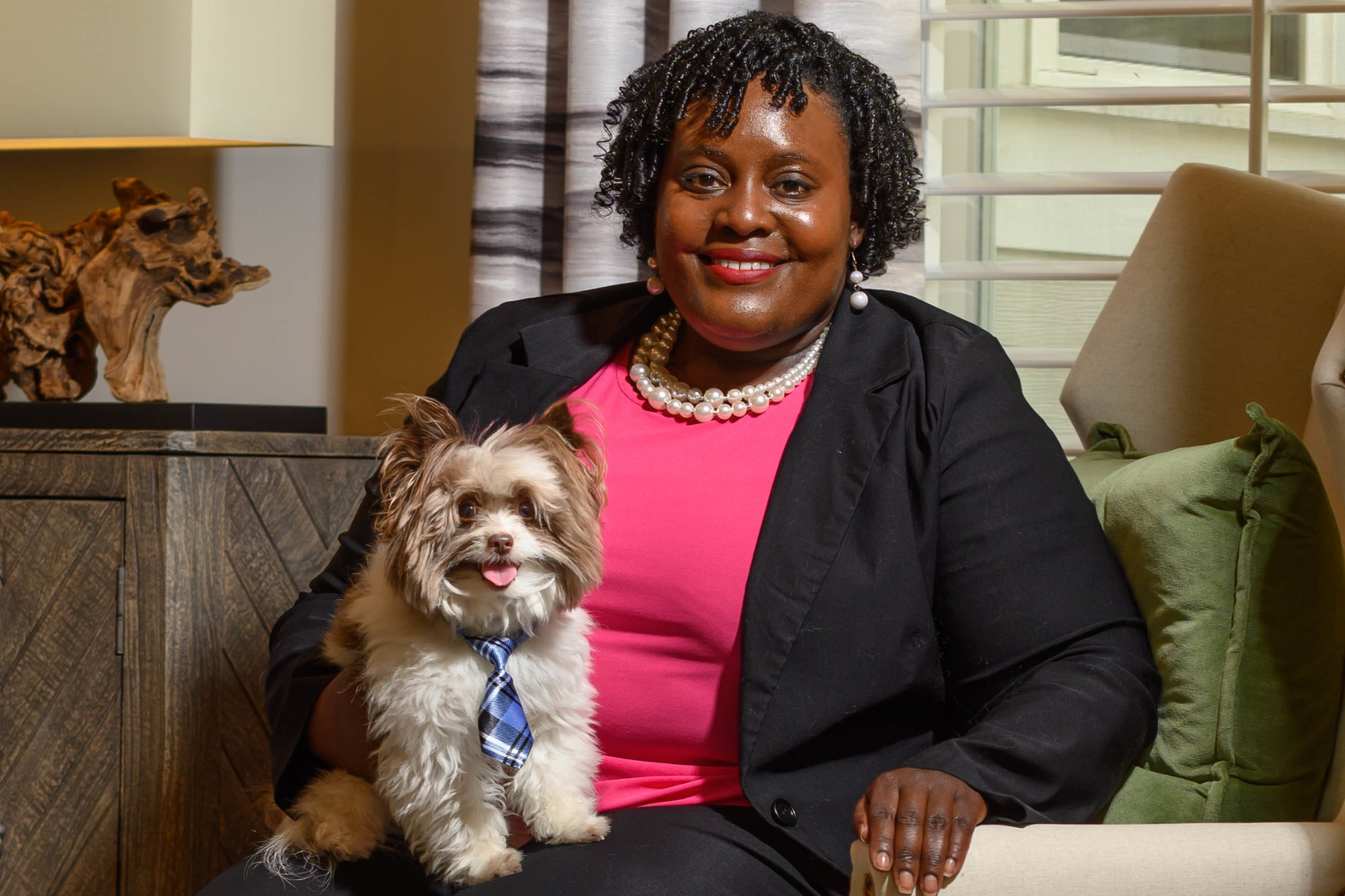 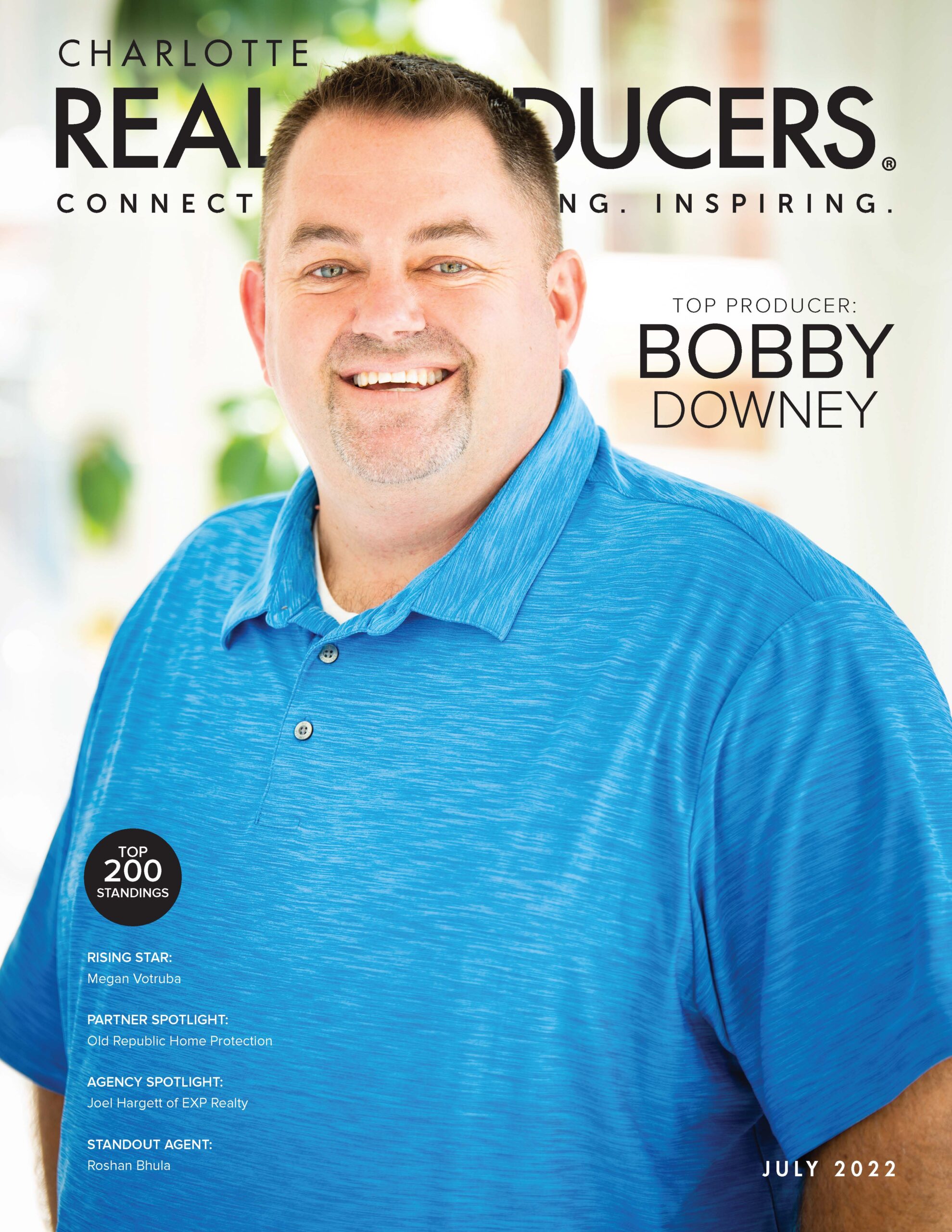 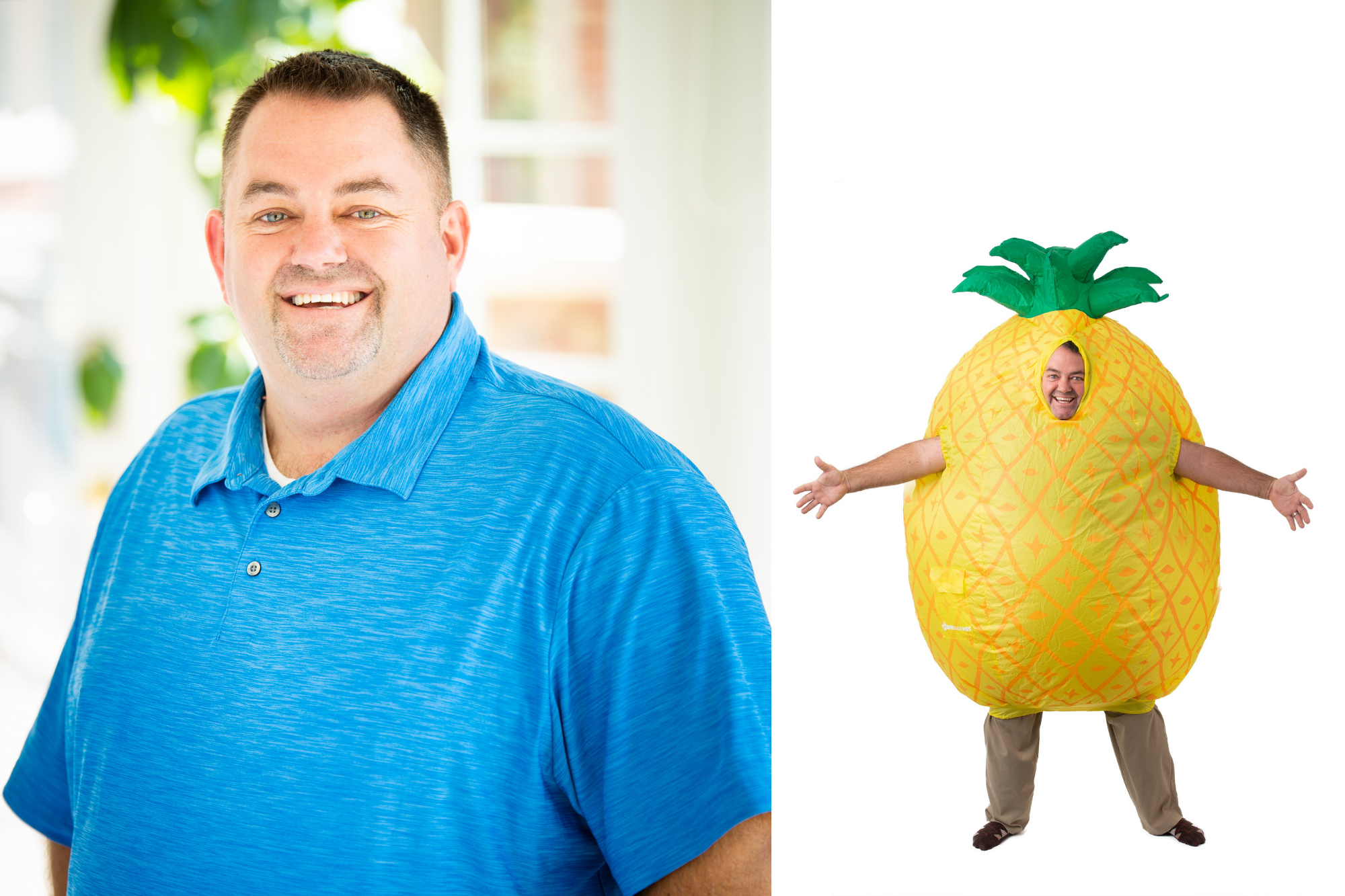 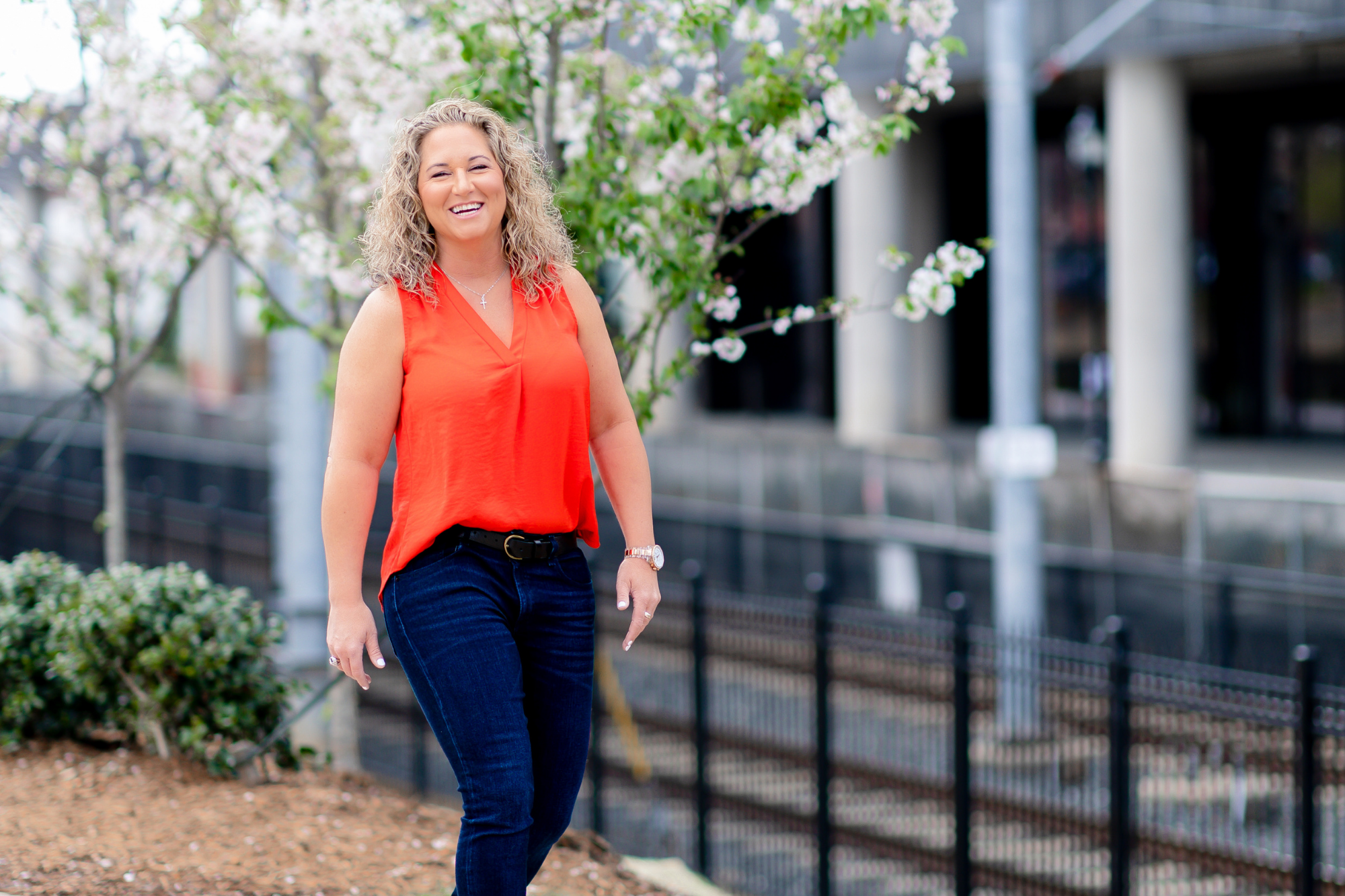 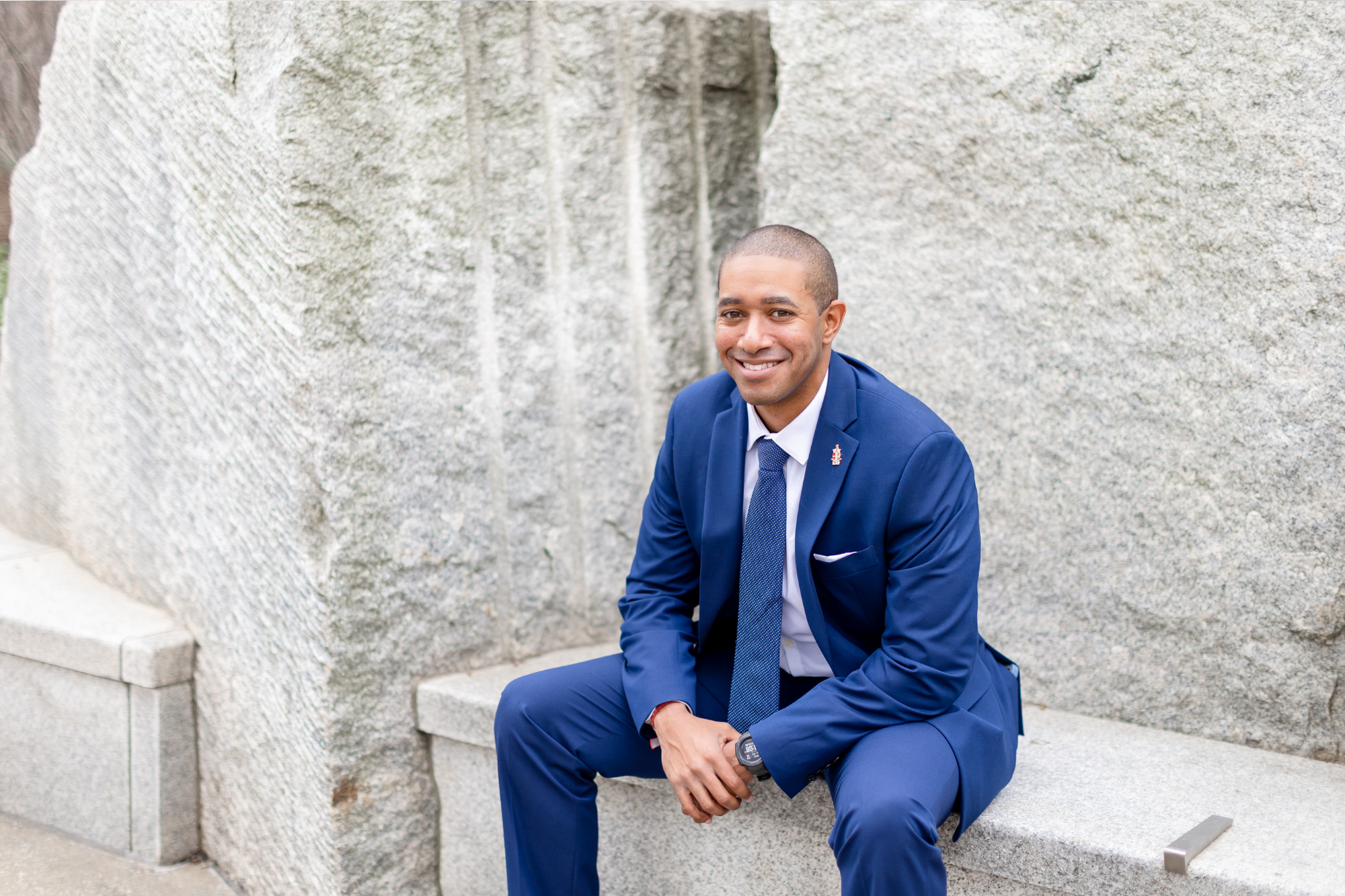