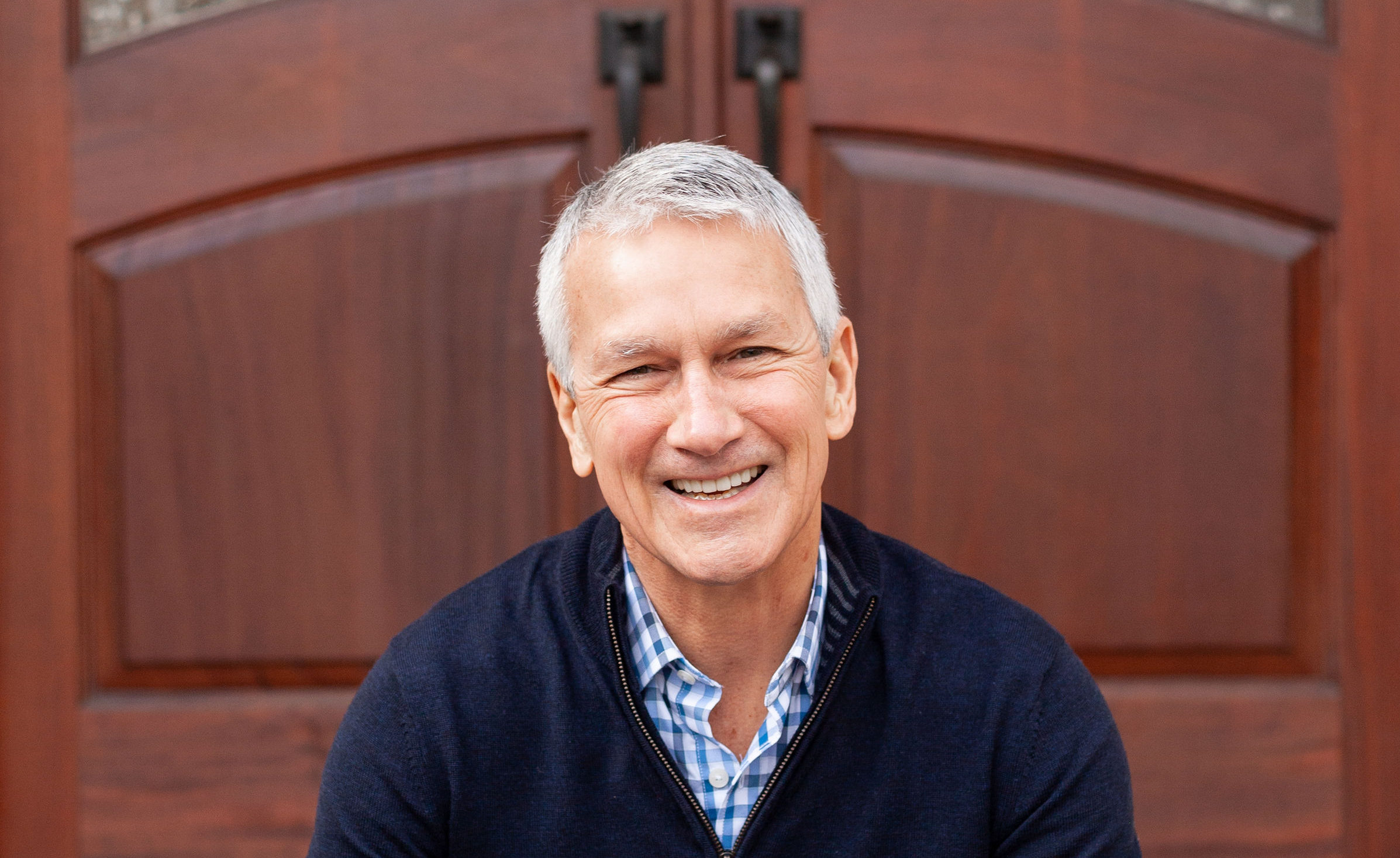 What started as a personal investment strategy for Bob Bunzey has exploded into a $150-million-dollar career in real estate. He’s reached the top of the Charlotte market in just ten years, all while officially in retirement from both the Navy and IBM. Even though Bob says he’s working harder now than he did in the corporate world, he enjoys being a REALTOR® twice as much.

“I believe you’re a product of everything you’ve done in the past,” he elaborates. “My Navy training and my corporate background had a lot of the elements I needed to succeed as a REALTOR® – discipline, a strong work ethic, good communication, and the ability to nurture relationships and work with people from all different walks of life.”

“I enjoyed my time at IBM, but there were days I felt like you could cut my legs off and stick me in a chair all day – that’s how many conference calls I had to take,” laughs Bob. “I’ve always been somewhat of an entrepreneur, and I knew I wanted to be my own boss someday. I started using my bonus checks to buy rental properties as investments; getting my license for personal transactions made sense.”

While Bob was a Navy Reservist, a corporate professional, and a budding real estate agent, he decided to add one more career to the list – childcare provider. “Vickie and I bought a franchise childcare business several years before I retired from IBM,” he explains. “We had 35 employees and 180 kids. Vickie managed the business until we sold it around the same time that I decided to work full-time as an agent.”

Bob retired from IBM at age 55, and soon after, he also retired as a Commander from the Navy Reserves with 29 years of duty. He joined Wilkinson ERA Real Estate shortly later, where he has spent the last ten years focusing all of his attention on providing the best possible service to his many clients.

“My mother taught me to treat everyone with respect, to acknowledge their unique qualities and to enjoy both their similarities and differences,” Bob says. “I try to adapt to my clients and meet their needs while having a bit of fun. But, sometimes you’ll run into tough clients. The good news is, you can always walk away from them if you need to. I’ve only fired one client in my ten years, but just having the knowledge that you could leave a bad situation is a huge lever to help you enjoy this business.”

Adding Vickie to the team five years ago also helped Bob enjoy the business. “She’s my gorilla glue for everything,” he says. “My wife has her license and is my transaction coordinator. She also handles marketing. Instead of spending all those hours doing paperwork, I can dedicate them to selling.”

In 2019, Bob had $25-million in transactions. He’s been a Top Producer at Wilkinson ERA for four of the previous five years, and he’s been in the ERA Leader’s Circle every year for the last seven years. He and Vickie are known for running a professional, reliable, and personable business – and they like to give back. The couple donates a percentage of every transaction to Charlotte Veterans Bridge Home.

When Bob’s not selling, he loves spending time with his family. He and Vickie have four children, Forrest, Robby, Caitlin, and Elise, and four grandchildren. Bob also likes to ski, snowboard, and cycle. One of his favorite memories is when he joined a bike group during the Tour de France and road the same Pyrenes Mountain routes as the racers on the same days. “We would get up early in the morning and ride ahead,” he recalls. “Crowds cheered for us as we biked by, even though they didn’t know who we were. They’d run onto the road and offer us food, wine, beer, and water. They even helped with some pushes up the very steep climbs! It was hard work, but it was exhilarating.”

Understanding what it takes to be successful in a variety of careers, Bob encourages people to learn something new every day that will help them become better at what they’re doing. He is confident real estate agents can win 9/10ths of the battle just by focusing on simple things. “Respond quickly to clients, return phone calls, be easy to reach and hustle,” he advises. “Persistence pays!”