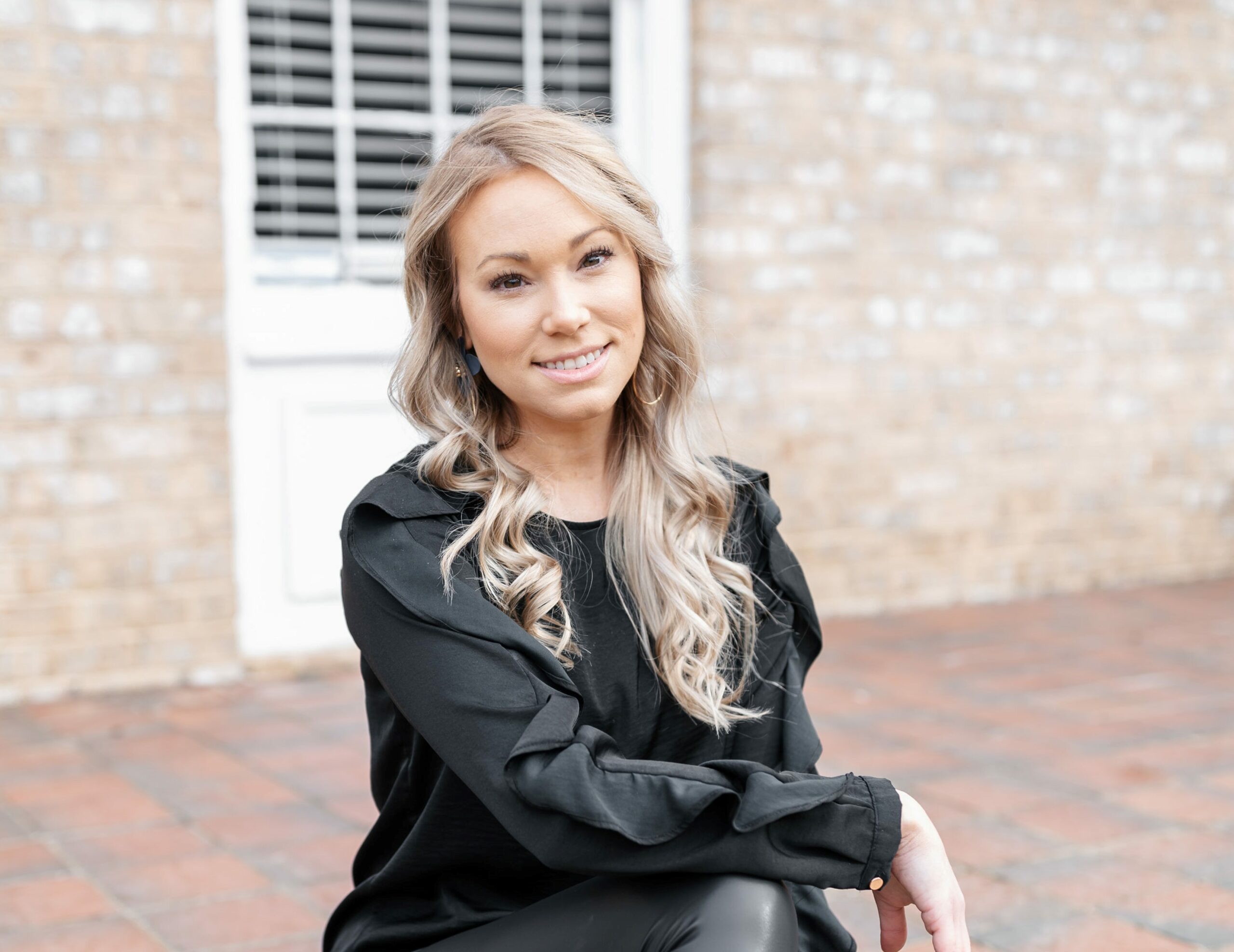 As a second-degree black belt and former martial arts teacher, Ashley Cabaniss is more than capable of taking care of herself. So when someone told her she was too nice to succeed in real estate, Ashley had no doubt she would prove them wrong. After two years of selling, she has a career volume of $2.75-million and earned recognition as Charlotte’s Top 12 REALTORS® on Social Media in 2020.

“I don’t like being told that I can’t achieve my goals,” Ashley smiles. “Martial arts is about determination, never giving up, and believing in yourself. That’s the mindset I brought to real estate when I obtained my license in December of 2018. When anyone tries to stop me, I like to kill them with kindness.”

Impending motherhood didn’t slow Ashley down, either. “I was six-months pregnant when I switched to Carolina Realty and Investing Group in 2018,” she says. “I was showing houses on my due date, brought my computer with me in labor, and I was sending contracts to clients who had no idea I was about to give birth. After Kloie was born, I was even more driven to prove you can be a nice person and also be successful.”

Kloie just turned 2, and nobody should be surprised if she follows in her mother’s footsteps. She’s already been on appointments with mom and is quietly absorbing all things real estate. “I have amazing clients who understand we keep random hours, so they don’t mind if Kloie needs to tag along sometimes,” Ashley says. “And they know that they’ll never miss out on an opportunity. I will always make it work.”

While Ashley fights hard for her clients, she also encourages them to make deals that are in their best interest. “I work with a lot of first-time homebuyers, and it’s easy for them to have ‘Fear of Missing Out’ in this market,” she says. “It’s important to let clients talk, listen, and empathize with what they’re going through. My goal is to help my buyers find a home they love and have peace of mind through the process.”

For sellers, Ashley uses her interior decorating skills to stage their homes. She mixed their items in with her own decor. “I have a gift for making homes look appealing to a buyer’s eye,” she says. “I love it when referrals say, ‘I heard you made my friend’s house look beautiful and got it sold quickly!'”

That same creative eye makes Ashley stand out on social media. She has 11,000 followers on Instagram and is a popular lifestyle blogger. “It’s a fun way to connect and communicate with people you wouldn’t have had a chance to meet otherwise,” she says. “I’m in the process of helping clients move from New York to Charlotte who reached out to me just because of social media.”

A famous television network also noticed Ashley’s Instagram page and reached out. “My husband, Colton, and I remodel homes, and I like to post about the process—before, during, and after,” she explains. “We were in discussions with a major network who wanted to create a television show with us. Colton would do the hard labor, and I would do the interior design, but then COVID hit. We decided it was the right opportunity at the wrong time, but we’re still in contact.”

Ashley’s small-screen dreams may be on pause, but her family is about to grow again. She and Colton are expecting Baby Cole in June. “I’ll be honest, being a mom in this business has its difficult moments, but nothing is impossible,” Ashley says. “And it gets easier. Martial arts taught me to be disciplined and stay calm under pressure, and motherhood has given me even more determination. New agents need to know it can be really hard to jump into a saturated market, and it can take months to close a deal. But that’s just the season you’re in. Stay true to who you are, and you will be successful.”