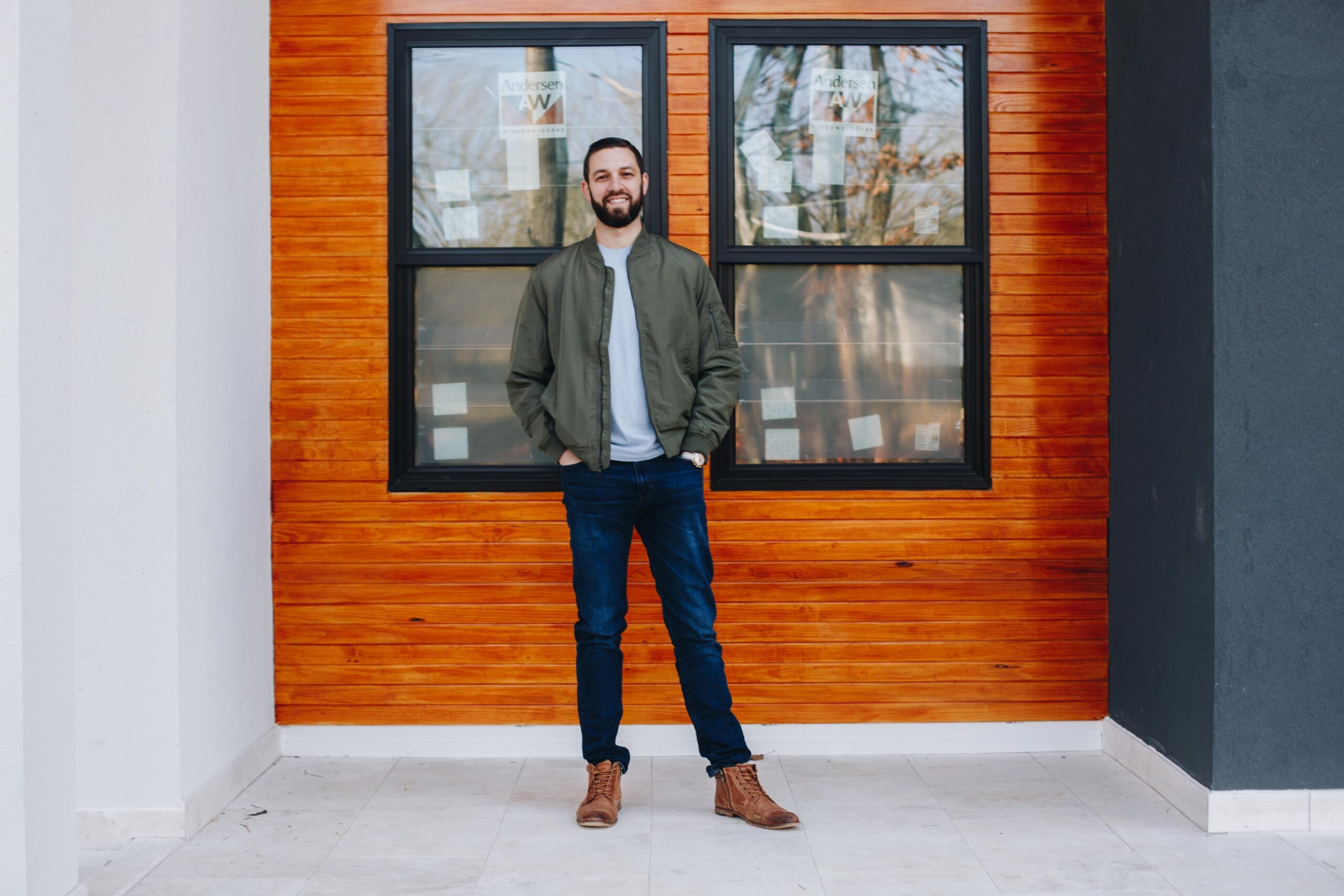 Testing the pipes before buying a home is usually a good idea, but not when it’s explicitly prohibited! Keller Williams Southpark REALTOR® Andy Griesinger found that out the hard way during the very first showing of his real estate career.

“A condo had gone up for sale in May of 2017, right in the heart of spring rush, and it was booked with back-to-back showings all day,” Andy remembers. “I’d made sure to get the first appointment of the morning because I was so excited to be opening the door to a real client for the first time.”

Opening that door, Andy discovered his client had brought along his mom and stepfather to view the newly listed, two-bedroom, two-bath condo. In the second bathroom, the owners had posted a sign warning against using the toilet. Andy assumed everyone would abide by it, but you know what they say about assumptions…

“A lot goes on during showings,” Andy says. “And there are a lot of tasks to focus on, like where you put the lockbox, where you put the key, and what to do with your phone. As a brand new agent, I wasn’t paying enough attention to where everyone was in the condo at all times.”

At some point during the showing, the client’s dad did the unthinkable—he used the broken toilet. Then, he tried to flush it. And then, it overflowed. “Right before we were about to go, he tells me the toilet is messed up,” Andy says. “I didn’t know what to do, so I called the listing agent after we left and explained the situation. I’m lucky she was a friend of mine because she just laughed and said, ‘That’s okay, sh*t happens.'”

The sellers ended up fixing the toilet before the next showing, and Andy thought he was free and clear. His fellow agents then presented him with a Golden Plunger at a team meeting two weeks later, which also happened to be filmed by the Keller Williams International Office so agents around the world could watch and learn. That’s when Andy found out the rest of the story.

“Apparently, unbeknownst to me, the dad had taken a bunch of pots and pans from the seller’s kitchen and used them to catch the sullied water that was overflowing,” Andy says. “I was super embarrassed! But it was comforting to know that the meeting’s topic was how agents should learn to laugh at themselves. I love the cooperative mindset at Keller Williams. You can’t control everything in this business. Sometimes, you just have to roll with it!”

A sure sign of his own sense of humor, Andy proudly displayed the golden, spray-painted plunger on his desk for many years before it was lost to posterity. His first client found a different condo to purchase, one with fully-functioning toilets. And Andy has excellent advice for anyone showing a listing. “Always tell your clients to flush the toilet before they use it,” he grins. “If it works, they’re good. If not, they’d better wait!”